Now that both the Moto X and the LG G2 have been introduced, we’re moving on to the next batch of devices that will be launched. In this case, I’m talking about the Sony i1, also known as Honami. This is Sony’s take on a serious camera phone, which appears to be the trend this year with the Samsung Galaxy S4 Zoom, the Nokia 1020 and to some extent, the LG G2 (13 megapixel sensor with optical image stabilization counts as serious camera in my book). Although not as high quality as the previously mentioned, we also have Motorola and HTC trying new technologies, which next year after a few improvements will be serious competitors in this market. As a reminder, Motorola introduced ClearPixel cameras with the Moto X and the new Droids and HTC has an Ultrapixel camera in the HTC One and the HTC One Mini. Even Oppo is getting into this market with the leaked N-Lens N1 that should have a 12 megapixel shooter and a new imaging chip called “Owl” which I take it should be optimized for low-light shooting.

So, the camera-phone market is getting crowded and the Sony i1 should launch in September at IFA 2013. We’ve been hearing about the i1 for a long time, and the specs should make this a real monster of a device, beyond any other phone mentioned above possibly only matched in specs by the G2. Starting with a Quad-core Qualcomm Snapdragon 800 clocked at 2.2GHZ and 2GB of RAM with I have to say, is more than enough to run any app or game available in the Play Store probably for the next 2 or 3 years at least. The display should also be impressive, Sony has been improving on their display technology and the i1 will have a full HD 5.0 inch triluminuous display with X-Reality engine but the real star of the show is the camera, obviously. A 20.7 megapixel sensor with Sony G lens and BIONZ image processing engine with a 1/2.3 camera sensor will give the Sony i1 one of the best cameras out there. The G lens is what Sony uses in their high-end point and shoot cameras so it should be marginally better than any other lens we’ve seen before in a smartphone. The design of the device should be in line with what we’ve seen with the Xperia Z and the Z Ultra and it will come in white, black and purple. 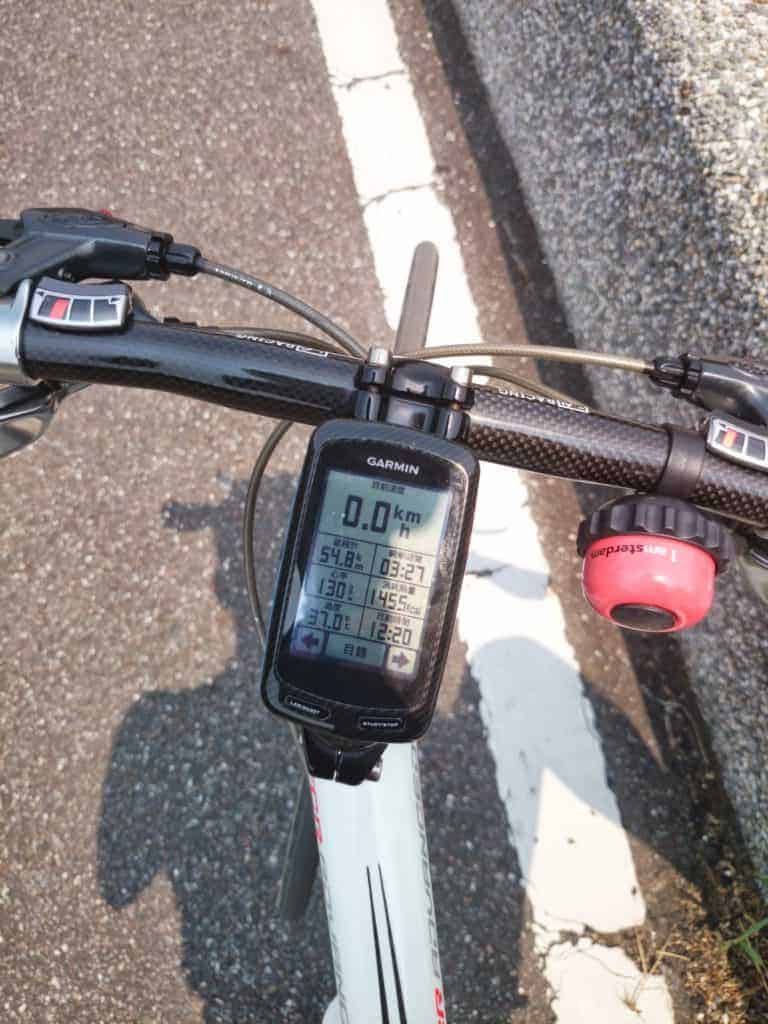 If you’re excited about this device, I have some news for you, what you see above is a picture taken with the i1 that has appeared on Google+, as noted by Techkiddy, with a resolution of 3936 x 5248 which is the result of a 20.65 megapixel camera in 4:3 aspect ratio and f/2.0 aperture.

The quality seems pretty decent and we know these tests are hardly final software which is tweaked endlessly until the launch date but still, if you try zooming into the picture, you’ll even see the details of the LCD on the Garmin device right in the middle, which is pretty impressive detail for a smartphone.

We’ll have to wait until IFA 2013 for the official announcement but in the meantime, I’m sure more leaks will come out the next few weeks. Stay tuned for more info on the Sony i1 right here on AndroidHeadlines, we’ll keep you posted.