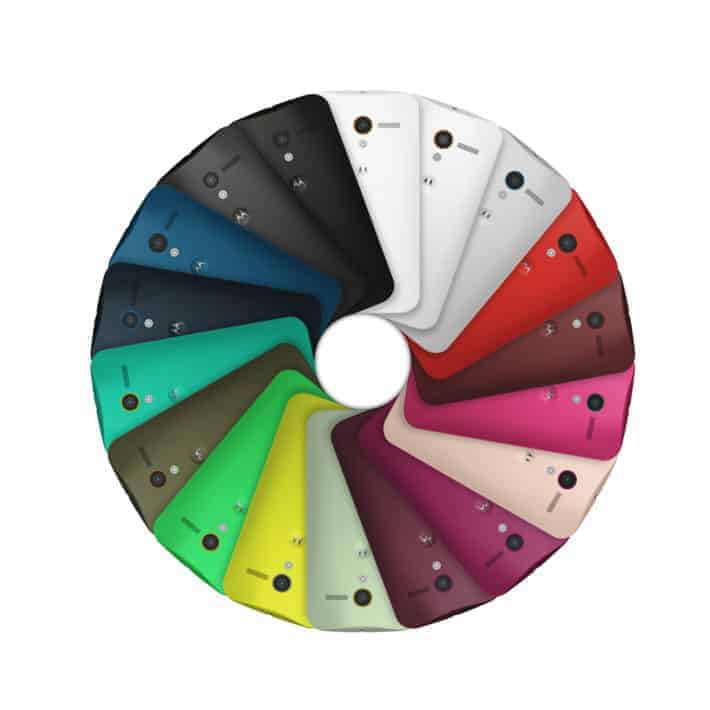 Phone updates are probably the most exciting part of owning a smartphone. These highly anticipated gifts from your phone's manufacturer create all sorts of buzz along with a seemingly unending flow of update screenshots (Anybody wanna see another 4.3 screenshot on Google Plus?) Sadly the non Nexus users out there, along with those poor souls locked into a Galaxy Nexus with Verizon or Sprint, frequently spend months waiting for their carrier and manufacturer to team up and create some godawful mishmash of manufacturer skin and unnecessary apps.

Thankfully Google and its subsidiary Motorola have finally teamed up to release the first non-Nexus device capable of bypassing the carrier for an over the air update. While Samsung offer something close with its Kies software, requiring your phone to be wired to a computer is a far more irritating process. An OTA update through Motorola should act the exact same as an update through your carrier. A gorgeous little notification pops up and the update is downloaded. Then you just press update and a couple minutes later, Boom! You have your update, no fumbling about with cables or proprietary software.

In addition to the standard bug fixes and Android version updates Motorola will be pushing out bi-monthly updates for its new, always on microphone feature. Whether these will be bringing new features, or simply performance improvements is unclear. Either way its fantastic to see a manufacturer (even if it's really Google behind everything) being truly committed to supporting their phones.

Now before you and get too excited about all this, there are a few reasons for concern. Motorola stated that Carriers, while not actually responsible for the update roll-outs, will still have to approve the updates. Hopefully all this will entail are quick network compatibility checks. After all, no carrier would want to risk an update that could potentially cause connectivity issues. Especially since most consumers would probably blame their carrier instead of the manufacturers update. Unfortunately you should probably expect a slight delay while the carriers mess about with the update. Supposedly it will be nowhere near as long as before. In addition the X will ship with Android 4.2.2 Jelly Bean. While the differences between 4.2 and 4.3 are minuscule at best, the older version of android does dash hopes of Nexus like updates.

So what does all this mean to you guys? Of course faster updates are great, but will the carriers really be cut out of the equation enough to make a difference? Could this phone tempt you away from some of the other great new phones like the Droid Ultra or HTC One? Let us know in the comments down below and go join the conversation over on Google Plus!