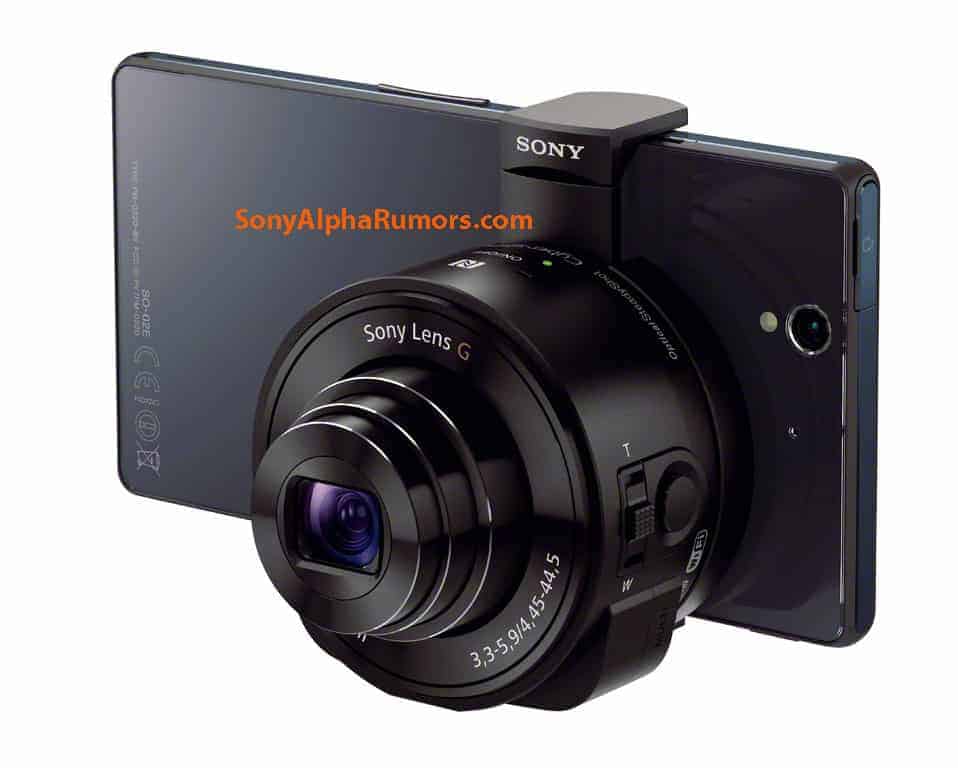 We've been hearing a lot about the upcoming "Honami" from Sony, including some interesting things like an external "lens camera". Well, it looks like the rumors were true and that Sony is very much in the process of making an external lens camera that can be fitted to a smartphone. While it looks like just a lens, the above photo is is in fact of an entire camera, mounted on to what looks like Sony's upcoming "Honami" smartphone.

As XperiaBlog is reporting, there are two versions of these. The DSC-QX10 and DSC-QX100, with differing focal lengths. Both of these devices come packing a 1/2.3 inch 18MP CMOS sensor, BIONZ image processing, WiFi, NFC, an SD card slot and their own battery. Essentially, this is the guts of the camera, which attaches to a smartphone via NFC to become the brains. It's a really cool concept and it looks like Sony is going to be offering this for more than just their Honami camera but, at the moment that's the focus. 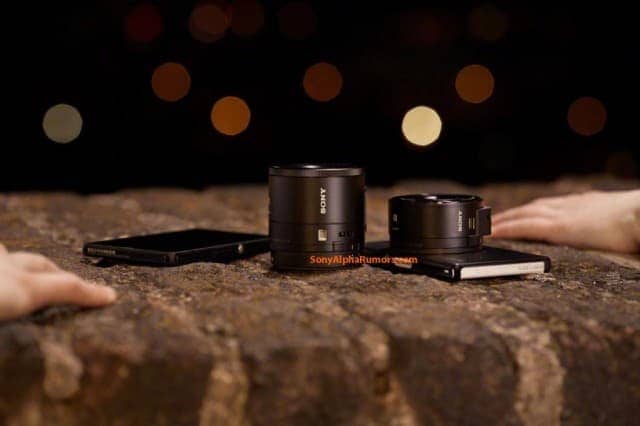 In the above image, you can clearly see that the two lens cameras are different in size, which suggests different focal lengths and different pricing, we'd imagine. This is a great way to re-imagine the compact system. Instead of having to carry around your smartphone and a camera, as well as pair of lenses your smartphone becomes the lynch pin of it all. If we didn't know any better, we'd like to think that Sony has been working on this for some time now.

In all of the images, it's the Xperia Honami that takes center stage here, but there is rumblings of this working with other smartphones. We're not so sure that Sony would spend all this time and effort on a system like this to let others take advantage but, it'd be a pretty great accessory for all Android phones to be able to tap into, no?

These lens cameras will apparently attach to your device magnetically and pair via NFC. I know I'd buy something like this but, if it were exclusive to the Honami I'm not so sure, what about you guys?