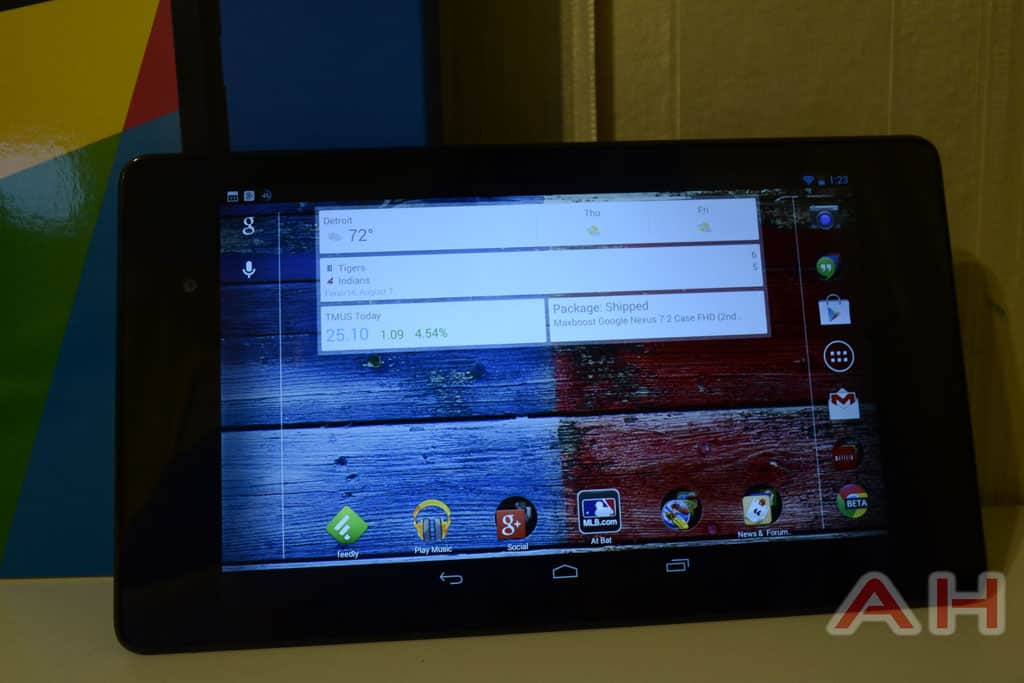 It's build JSS15J, and the only factory image for the new Nexus 7. In the screenshot above you see the Android 4.3 builds for the Nexus 10, Nexus 4 and Nexus 7. Now you can head over to the Android Developer site and grab the factory images so you have them when needed. This will also help ROM developers create more stable ROMs. Now they aren't necessary to create ROMs, but they are great for creating stable ROMs.

Those that may have flashed custom ROMs and looking to go back to stock, well now you can. Just grab this new image and flash it to your Nexus 7 and it'll be just like brand new all over again. It's just that easy.

If you remember earlier this week, JBQ actually quite AOSP because Qualcomm was not cooperating with factory images and their GPU code. Well it looks like Qualcomm has at least come to their senses for now. If you remember back last year when the Nexus 4 was released, the factory images also took some time to become available as well. Which the Nexus 4 (mako) and the new Nexus 7 (razor) use the same CPU, which makes it a bit confusing as to why there was a problem? Didn't qualcomm already put that code for their GPU in the factory image for the Nexus 4? Either way we have them now.

You can download the factory images and binaries here. It's pretty easy to flash the images if you need too. How many of you are surprised to see these images appearing on Google's Developer site now? I'm certainly surprised to see them here now. I figured they'd be available eventually, but not this quickly. Let us know your thoughts in the comments down below.