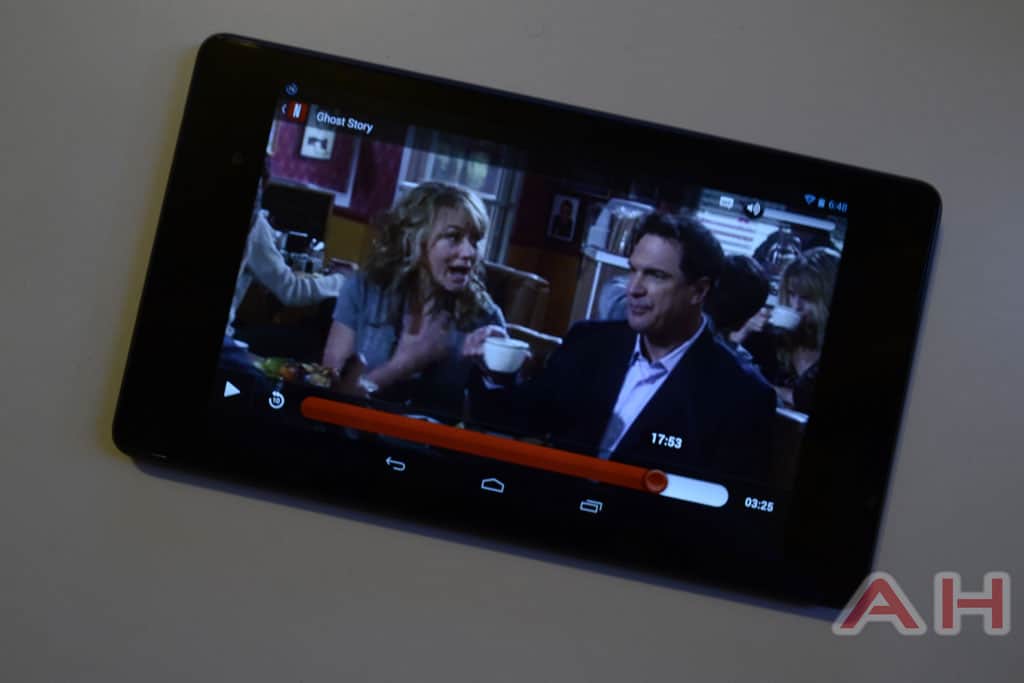 Yesterday, we learned that JBQ was quitting the AOSP project because of issues with Qualcomm not working with he and his team to put together factory images for the new Nexus 7, which has a Snapdragon S4 Pro processor inside. Now there's a petition at Change.org to get Qualcomm to cooperate. 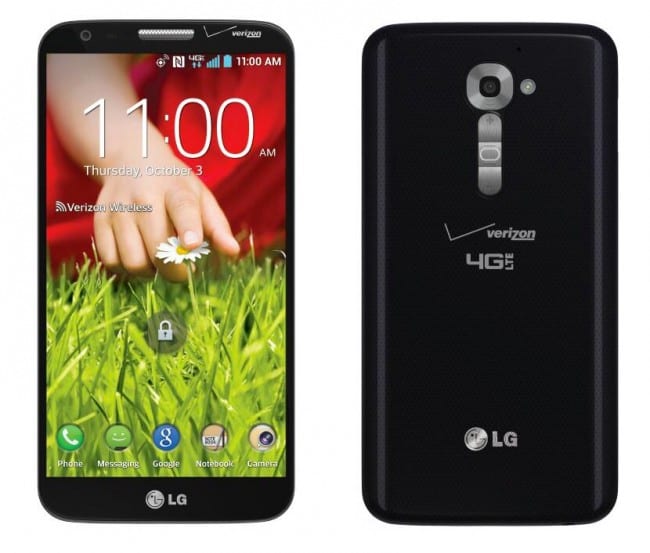 Well this doesn't look good. We know that the LG G2 is heading to all the major carriers. But it appears that now the Verizon variant will have wireless charging while the others won't, or at least the others are unconfirmed at this time. 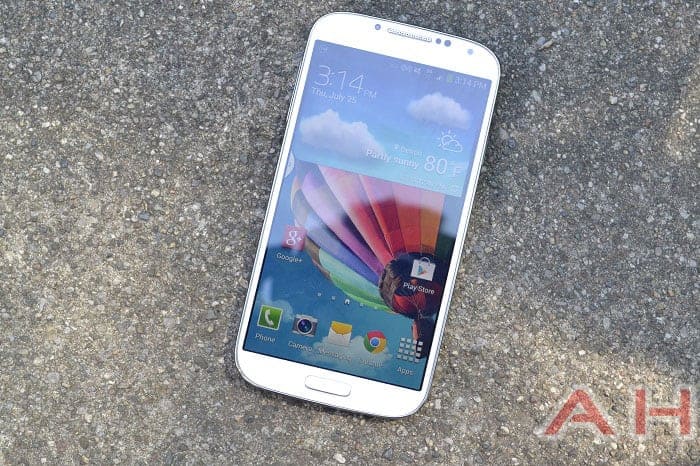 Samsung did well with T-Mobile in Q2. T-Mobile sold over half a million of Samsung's flagship phone in just three months. Not bad for the country's fourth largest carrier, right? 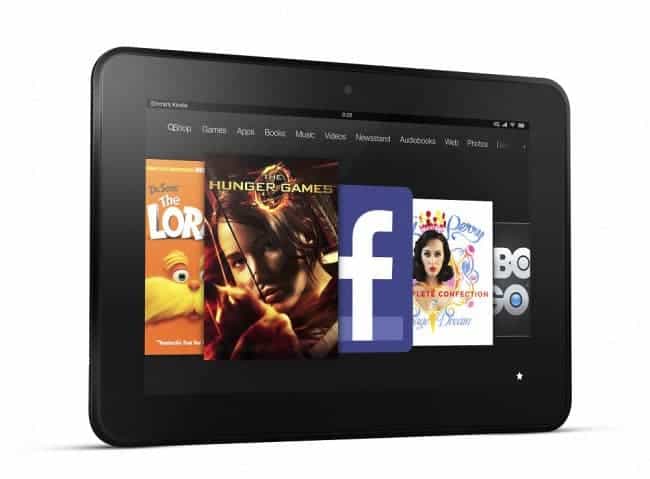 Looks like a new set of Kindle Fire HD's are on the way. As the existing line got a pretty nice price drop today. If you're looking for a good, cheap Android tablet aside from the Nexus 7, then this is the way to go. 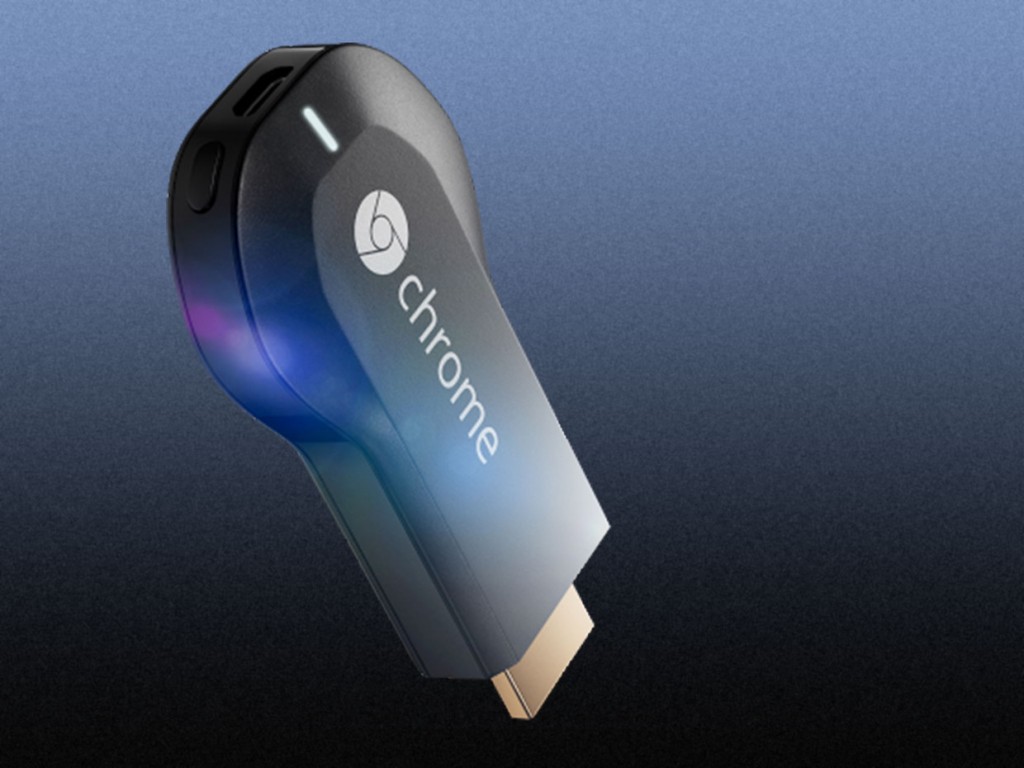 The Chromecast has turned out to be a very popular device from Google. So popular in fact, that just about everyone is sold out of the device and Amazon is now quoting a November delivery date. That's 3 months from now. Just about as bad as the Nexus 4 launch last year. 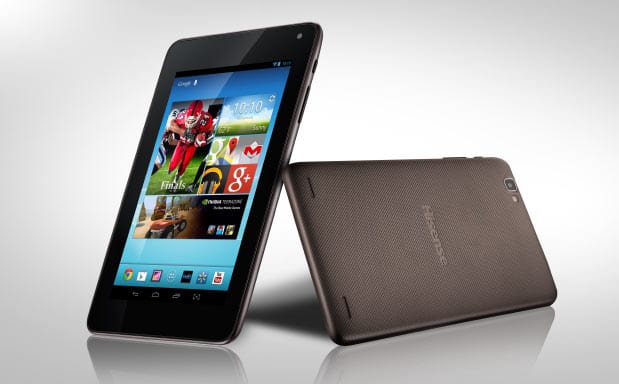 The tablet from Hisense that was basically a Nexus 7 (2012) without the updates coming straight from Google, has seen a price drop from $149 to just $129 now at Walmart. It's kind of hard to pass this one up if you're looking for a cheap tablet.

Netflix gets updated to Android 4.3

Netflix was updated last night to support Android 4.3. We're hoping that it also fixed the issues that new Nexus 7 owners were seeing with the latest update. Here's the changelog from Google Play.

What's New
– Fixes and optimization for devices running Android 4.3.
– On the new Nexus 7 HD, this version requires all Android 4.3 system updates to be installed.
Advertisement