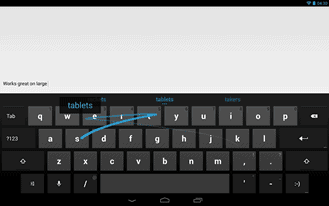 Motorola has always been relatively open to developers, except for the part that most of their devices have been on Verizon and AT&T, thus them being completely locked down. Nonetheless, today, Motorola open sourced the kernel for the Moto X which is hitting Verizon tomorrow! 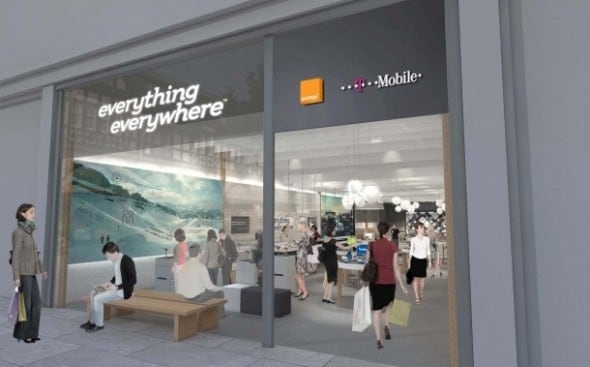 Today, EverythingEverywhere, in the UK has announced that they have 100 4G LTE networks live. EE is claiming that 60% of the UK is covered by their LTE network and they have also claimed to switch on their "double speed" 4G LTE in Sunderland, Sutton Coldfield, Walsall, West Bromwich and Wolverhampton, which means more spectrum for LTE. 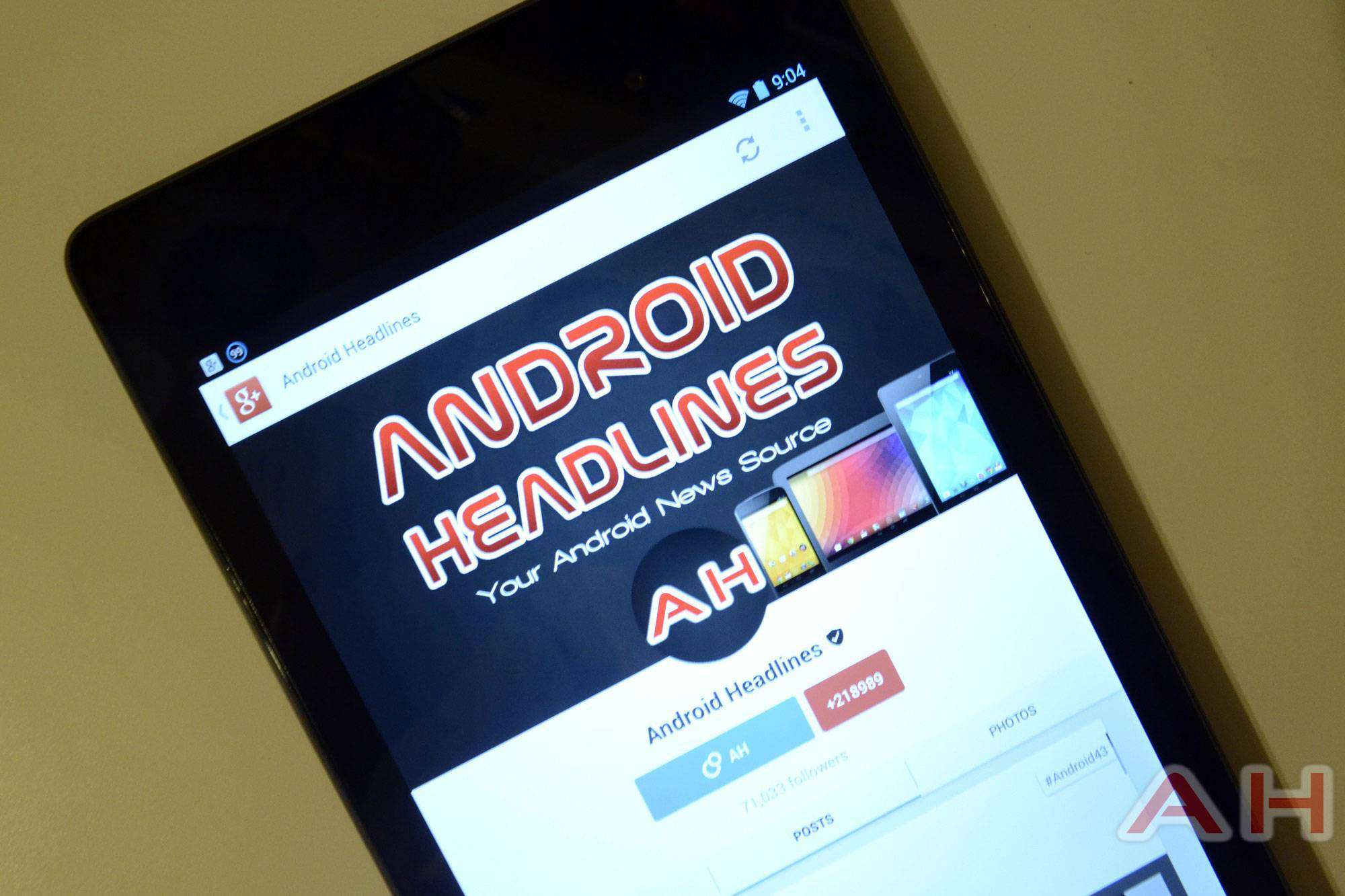 Late last night, Google updated their Google+ app for Android to version 4.1.1 which brings quite a few updates:

Google+ for Android: notifications when photos get awesome'd

Auto Awesome finds sets of photos in your library, and creates fun new versions automatically (like animations, panoramas, or filmstrips). Starting today you'll get notified on Android, iOS and the desktop whenever one of these gems is waiting for you.

If you'd like to see all of your awesome'd photos – in your library, or from your circles – simply tap Photos, then search for #autoawesome:plus.google.com/photos/search/%23autoawesome.

Google Keyboard Gets updated to version 1.1

On Wednesday, Google's keyboard got updated to version 1.1 and included a few fixes and new features, here's the changelog from Google Play

– Added long-press numbers to the top row of tablet layouts.
– Tuned keyboard layouts for some languages.
– Bugfixes and stability improvements. 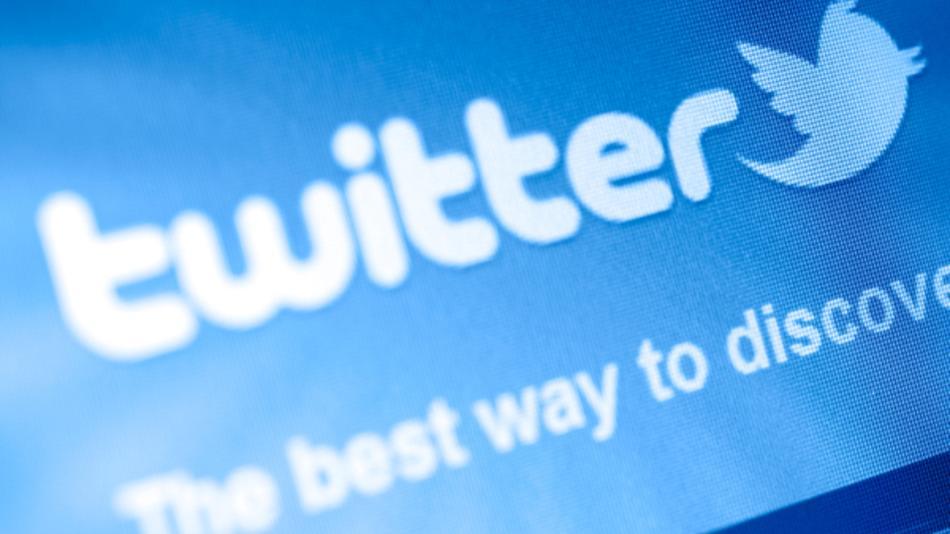 Today, Twitter for Android was also updated and brings along some new UI changes:

Advertisement
4.1.6
Conversations have a new look!
– A blue line in your home timeline indicates a conversation between people you follow
– The first Tweet in the conversation now appears above the most recent reply
– Tap to see all of the replies, even from people you don't follow
This release also includes other improvements:
– Optimized for entry-level Android smartphones
– Report Tweets as abusive or spam
– New notification settings
– Bug fixes for direct messages, login verification and more