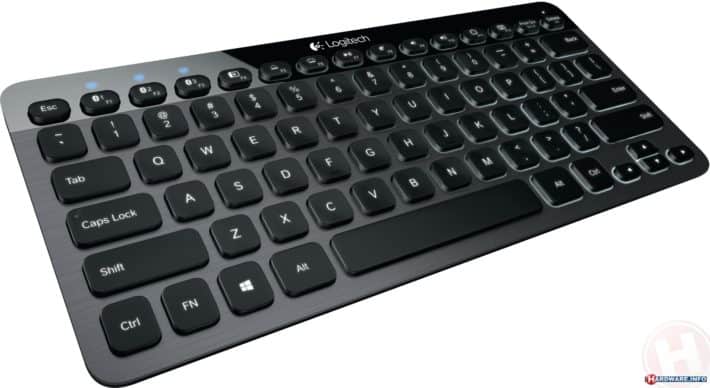 RockmeIt Gets Bought by Yahoo!

Today, Yahoo announced that they purchased RockmeIt. It was their attempt at a social browser. Their Android app was released only 6 weeks ago. So what is Yahoo going to do with RockmeIt? Who knows. 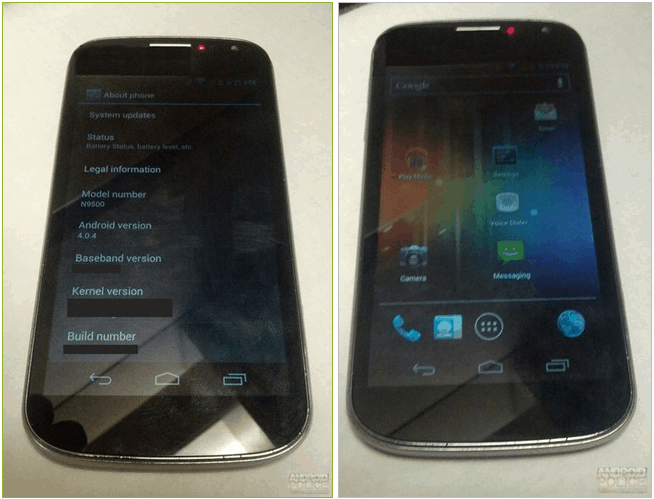 Sprint and ZTE finally update the ZTE Flash to Android 4.1. Of course it only took them 9 months. The new software version that's pushing out now is N9100V1.0.0B15. We've got plenty of improvements in this update along with Google Now, Project Butter and expandable notifications. 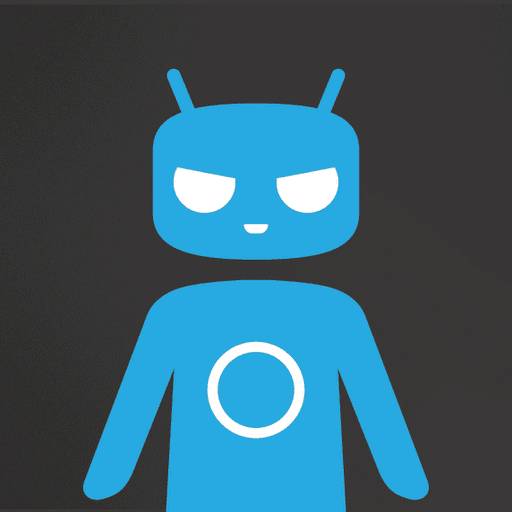 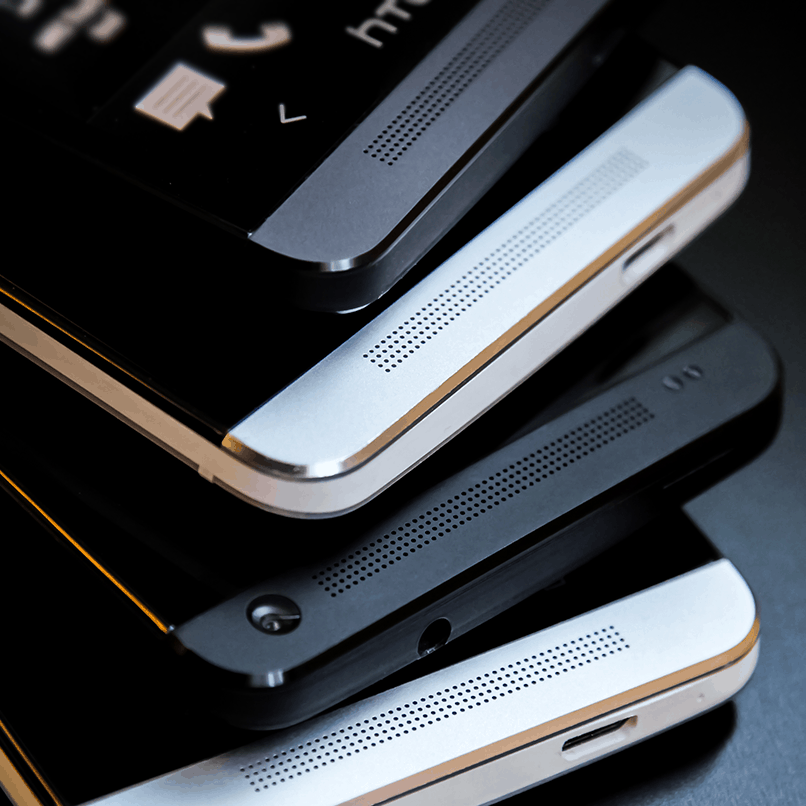 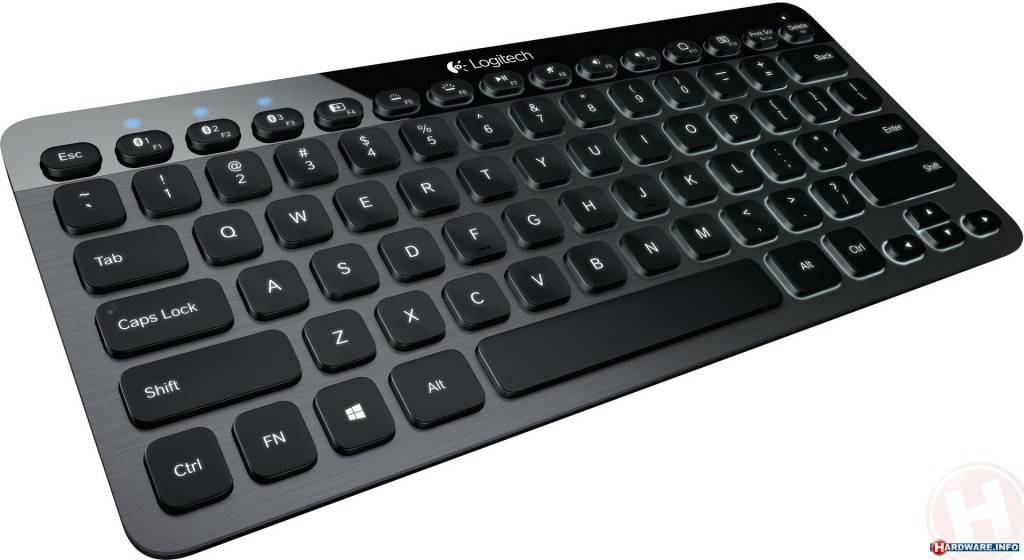 We're hearing today that the Android 4.3 update breaks compatibility with some bluetooth keyboards. So if you ever used a Bluetooth Keyboard with your device, you might not want to upgrade just yet.