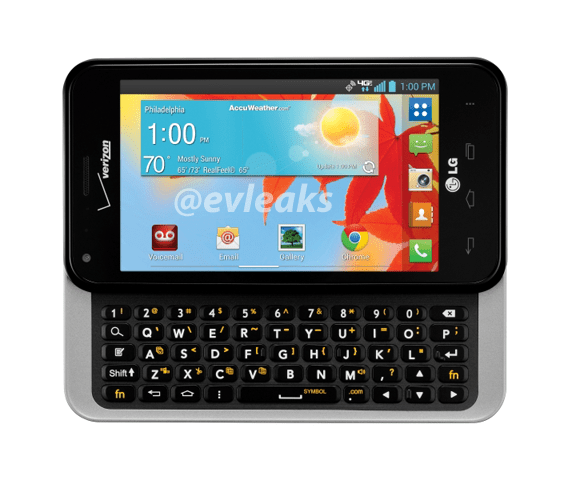 On Thursday, @Evleaks mentioned that the QWERTY Slider, LG Enact was heading to Verizon soon. Which we could tell by the Verizon logo and the 4G LTE signal in the status bar. It's actually quite surprising to see a QWERTY slider being released soon. I'm sure it'll be a mid-ranger though. 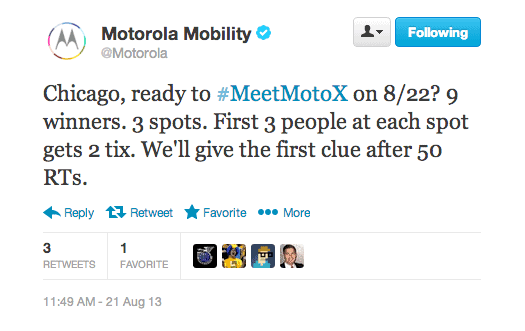 If you live in the Chicago area, you may want to follow Motorola's Twitter account. As they are giving clues as to where tickets to their #MeetMotoX event is on 8/22. I know I'd love to make it.

Anyone looking to pick up the Big Jambox, you're going to be interested to see that it's on sale for $50 off right now. It's priced at $250, instead of the $300 it normally is. It's shipping within 2 days as well, so you'll have it rather quickly.

Nextdoor Launches on the Play Store

Having Issues with you Nexus 4 Being left awake? 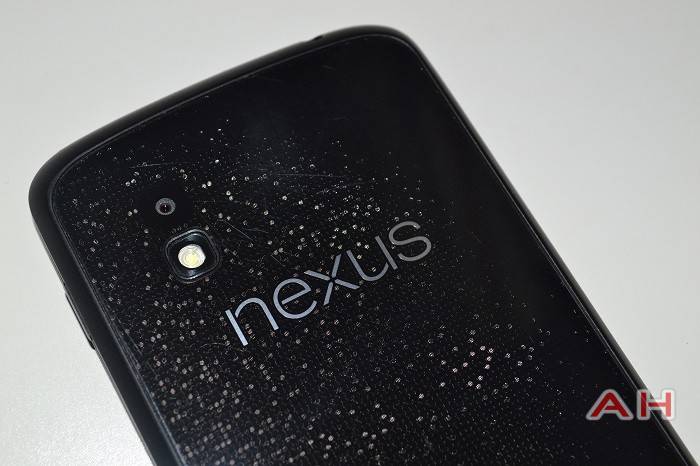 Android 4.3 is full of bugs, as usual with a new version of Android. The latest is an indefinite wake lock, which could be due to wireless charging. I know I haven't experienced my Nexus 4 being awake indefinitely, and I do use wireless charging almost exclusively on the Nexus 4. How many of you have had issues.

Today, AT&T announced that it would be lighting up LTE in 50 additional markets by the end of the year. Including all of these: