Looking for a new music player for your Android-powered phone or tablet? Then you may want to check out NicePlayer, it's now available in the Play Store and offers a nice looking card-style UI which we see in Google Play, Google Play Music, Google Now and a slew of other apps. Grab it on the Play Store now. 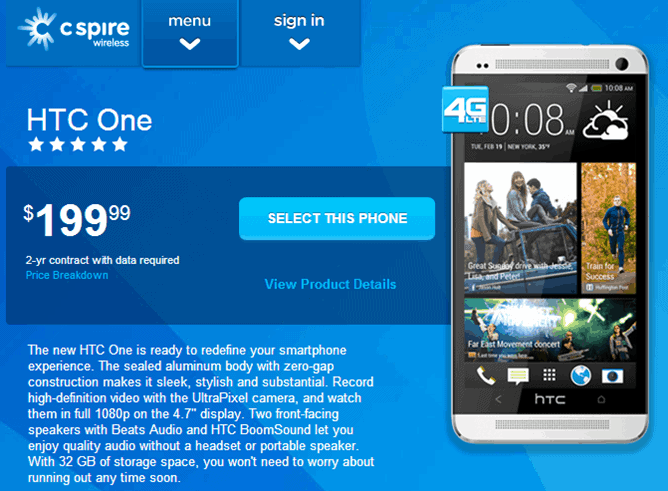 The HTC One is coming to Verizon….at some point. But those on regional carrier, C Spire can get their hands on the device as soon as today. It starts at $199 with a new 2-year contract. It appears that they only have the silver and white version available though. I'd rather have the Stealth Black.

Want to chat using GIFs? Sure why not, GIFs are amazing, no matter how you pronounce it. Pinger has released their GIF Chat app into the Play Store today. It's completely free and loads of fun. You can grab it from Google Play Now.

On Thursday, Google Translate got updated to feature some new languages to be translated and more bug fixes. Here's the changelog from Google Play: 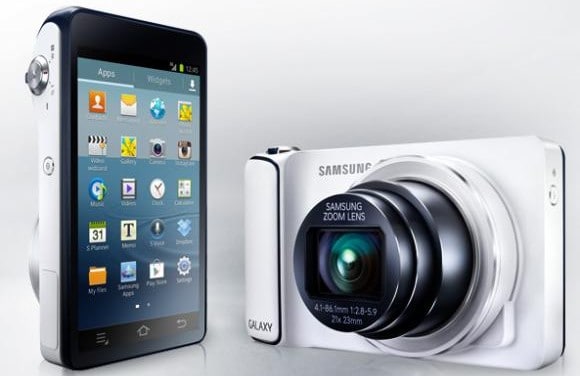 Right now, Samsung has the Galaxy Camera on sale in the UK for about  £274.99. Which is a pretty good price for this camera. That's just over $300 US. Now this isn't a DSLR quality camera, but for a point-and-shoot it takes relatively good pictures, not to mention it runs Android.