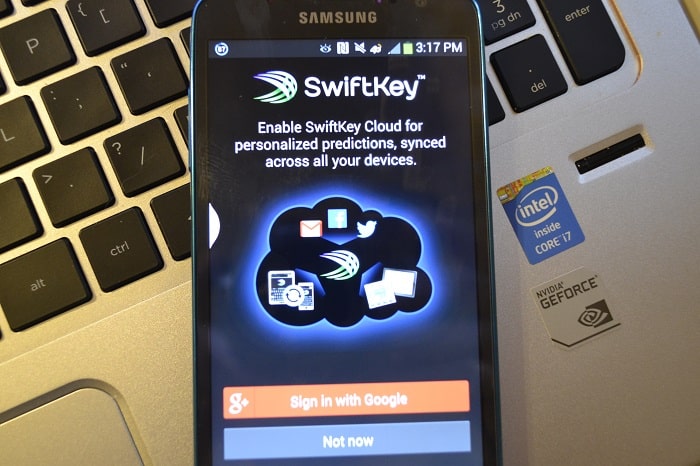 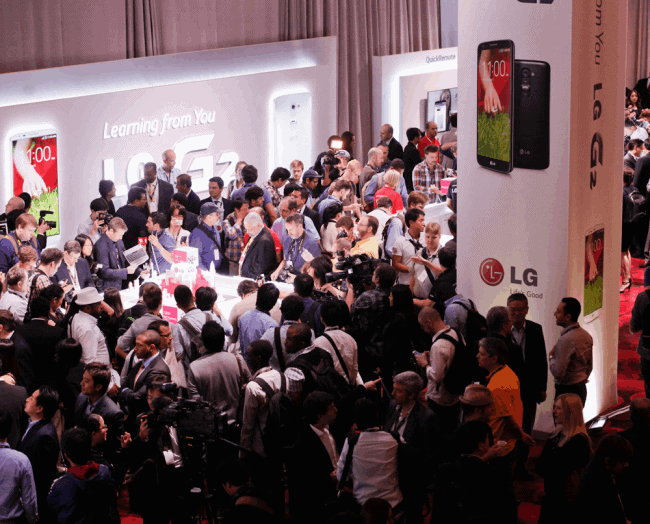 On Monday, LG held a promotional event for their brand new G2 which they announced last Wednesday. During the event they shot twenty bystanders with BB guns. Guess things didn't go as planned for LG this morning.

On Monday, Swiftkey bumped their newest beta, Swiftkey Cloud Beta, to version 4.2.0.115. It has a pretty lengthy changelog as well:

Hyetis Crossbow is a Swiss Smartwatch

There's been a lot of talk of smartwatches lately. This one is a Swiss smartwatch called the Hyetis Crossbow. It features a 41MP camera. Take that Nokia PureView! It also costs a whopping $1,200. It would be cool to have a 41MP shooter on your wrist though. 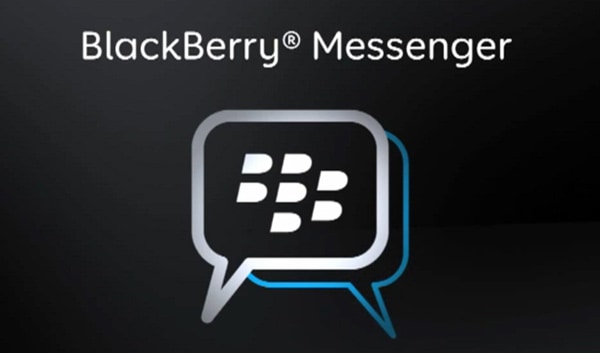