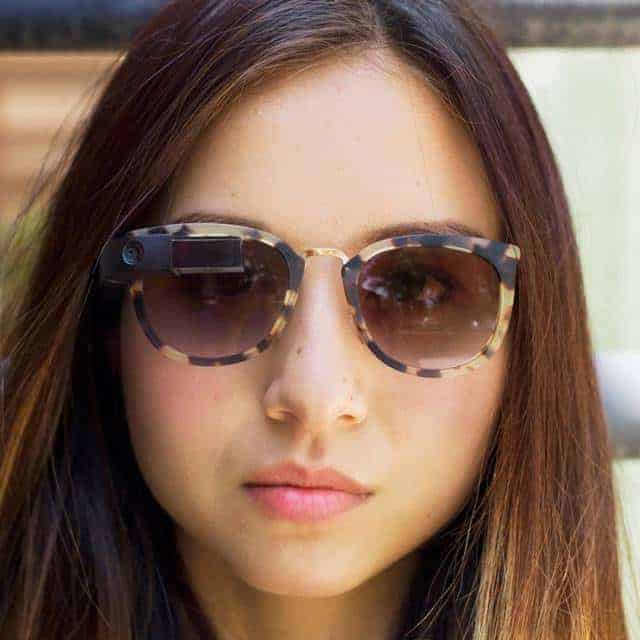 ODROID-XU Dev Board Ships for $149

Hardkernel has an octo-core ODROID-XU developer board that they are shipping for $149. It's similar to the Raspberry Pi that everyone loved so much. It's running an octo-core CPU based on ARM's big.LITTLE architecture. Sounds like lots of fun, right?

Today, eBay had the Galaxy S4 Active on sale for $589.99 in their Daily Deals. It's a pretty great device that is indeed waterproof and dustproof and I reviewed it last month. It definitely lived up to the hype.

Who wants Google Glass with some designer frames? Would they make you feel a bit less awkward when wearing Glass? Well Google has started making Designer Google Glass, as you can see in the image above. So far it looks pretty nice.

Today, ASUS put the Memo Pad HD7 on sale on Amazon for about $150. This was one of the tablets they announced back at Computex earlier this summer, with the Transformer Book Trio. It's a relatively cheap tablet and its available for pre-order now. It'll release on August 11th for those wondering.