Skip to content
Trusted By Millions
Independent, Expert Android News You Can Trust, Since 2010
Publishing More Android Than Anyone Else
25
Today
152
This Week
595
This Month
595
This Year
118471
All Time As always, the folks from CyanogenMod are hard at work, always creating new features that are useful for a big audience and adding them to the base ROM. Just a couple of days ago they merged the new camera app Focal, which is phase 1 of Nemesis, and now they’re about to merge another feature called “Global Blacklist” to CyanogenMod 10.2, which is the version corresponding to Android 4.3 Jelly Bean.

CyanogenMod always had the premise of adding features only if they feel right with the stock Android experience, every setting goes into the category it needs to be and every tweak and addition is Holo by design, the new Blacklist is no exception. It will be accessible and configurable through three places: Settings -> Security, Phone or Messaging, even third-party apps will be able to get to it through a “new Content Provider API”. 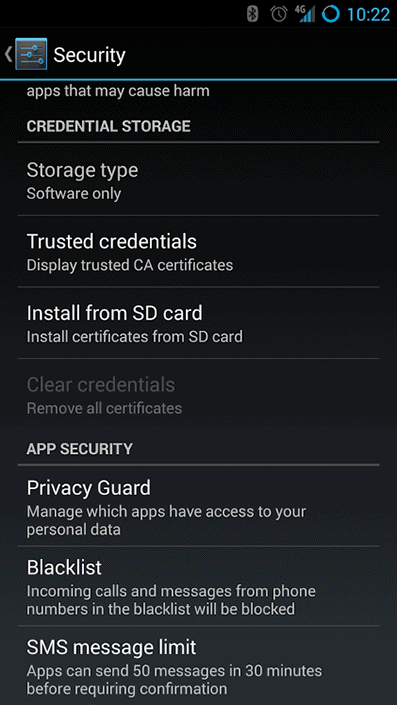 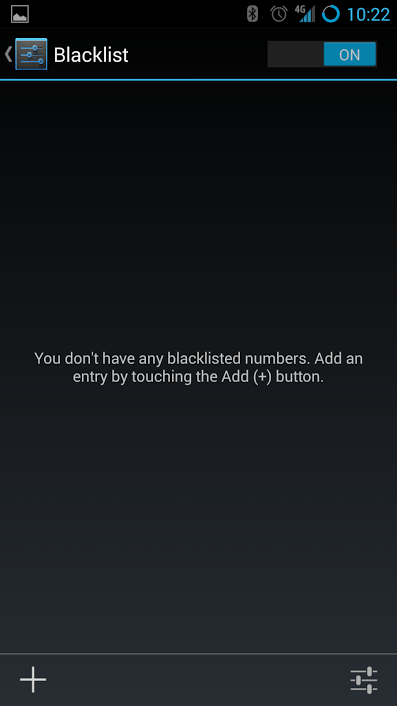 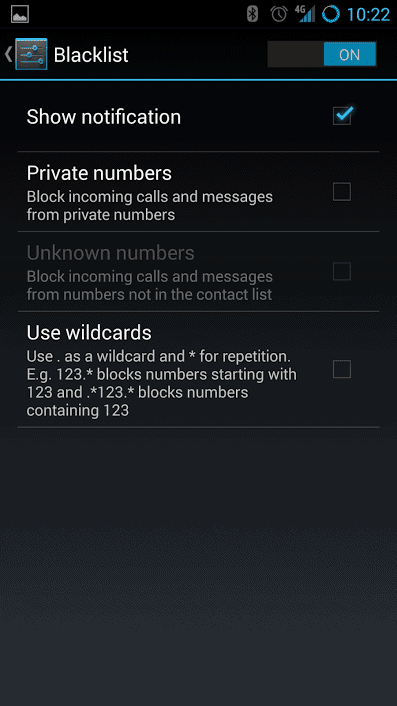 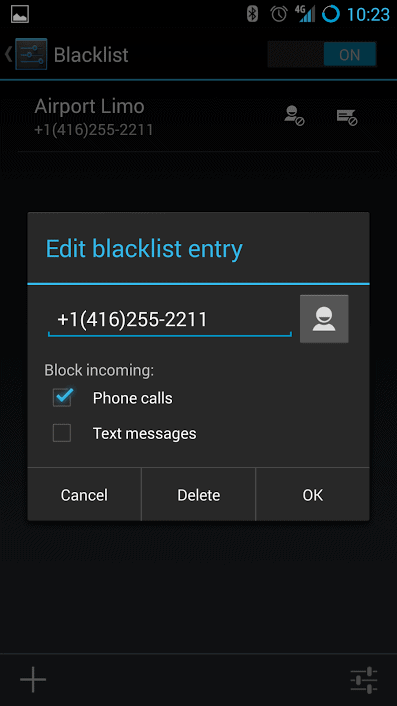 Through the global blacklist you’ll be able to block calls and messages by either adding the number yourself or by selecting a number on the People app, there’s support for wildcards and you can even block private or unknown numbers. You’ll be able to add numbers to the list from the In-Call Screen, the Call history screen, the Quick reply popup and the Conversation screen in the Messaging app.

The app is really feature-filled, you can select what you’re blocking for each number, incoming calls, messages or both and even add a number to a “whitelist” for each of these options.. 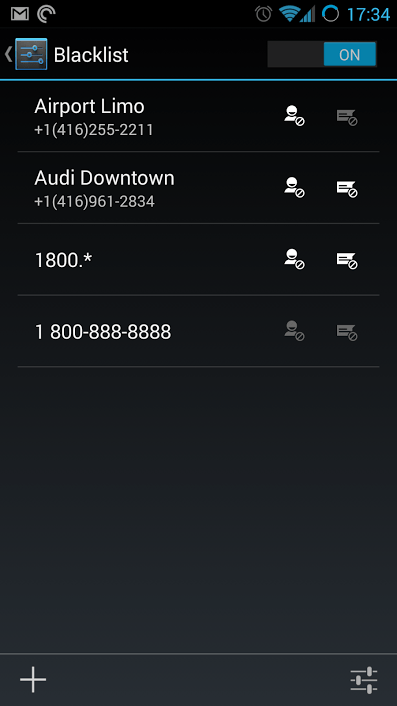 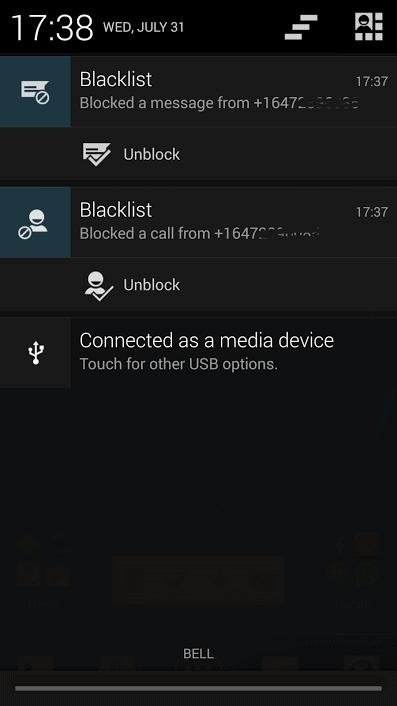 When the app blocks a number, you’ll see a notification with an unblock action so it will be easy to screen calls that you might want to take even if you blacklisted them.

Evidently, the team behind CyanogenMod is focus on more stuff than just Nemesis, because this is not part of it, this is a new feature added to the ever-expanding list of features the ROM already has.

Once again, Cyanogen is adding a feature that probably should be part of stock Android, call screening on a smartphone seems like a very obvious feature. Don’t ask for an ETA and don’t expect one either, but David Von Tander said that they’re “very close to merging” so keep an eye out on your nightlies.