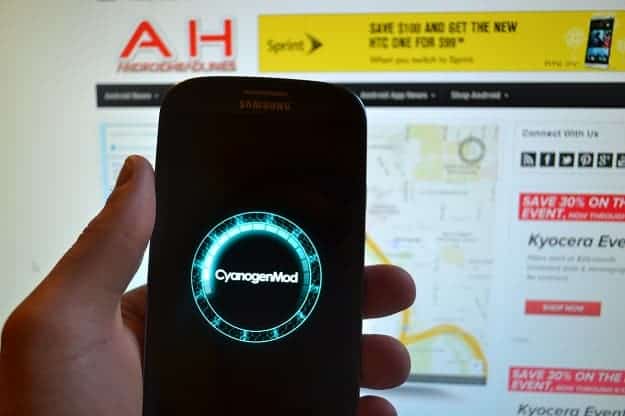 CyanogenMod is the world’s most popular aftermarket firmware solution for a reason, and today the CM team gets another notch on their belt for a job well done.  CyanogenMod 10.2, which is based on Android 4.3, has started rolling out for somewhere around 50 devices as of writing (August 14th). The CyanogenMod team posted on their Google+ page about a few nightlies going out, but this is a pretty big list to just call “a few.” Without giving an exhaustive list, which you can just find at the official CM Download page anyway, the following popular devices currently have CM10.2 builds:

Remember there are plenty of other devices that have official CyanogenMod support, and if you already are a CyanogenMod user chances are a CyanogenMod 10.2 build is either at the official download page right now, or will be in the next few nights. As always the CM team is the first to bring a fully featured ROM based on Android 4.3 to most of the listed phones, and is keeping more users up to date considerably faster than the original manufacturer of said phone ever would be able to. Android 4.3 brings a lot of great new things, including lots of back-end optimization and security enhancements.  Of course said security enhancements aren’t without controversy, as Google seems to be attempting to remove the need for root access to a device altogether.  The CM team is of course working on solutions, but I can personally vouch for the Galaxy Nexus and Nexus 4 working just fine with root access running CM 10.2 unofficial builds.  The worst you might have to do is re-root your phone, which is generally no problem for users who have already gone through the process. 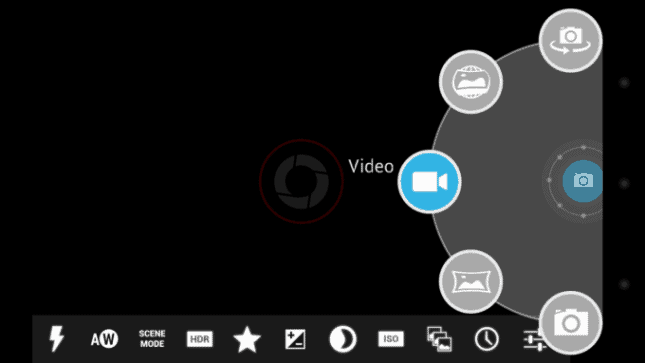 CyanogenMod 10.2 adds quite a bit in the way of features as well.  Besides having all the advantages of Android 4.3, you’re going to be getting the CyanogenMod team’s new camera app, Focal.  The CM team has also baked Chromecast support straight into the operating system, so you should be able to beam just about any media content from your phone to your TV via a Chromecast if you are lucky enough to own one.  Finally the CM team will be adding new features to the famous CyanogenMod Downloader, which is the easiest way to update any ROM to date. The new features allow the OS to update automatically overnight, all with customizations and backups done automatically as well. It’s a great way to keep updated while you sleep, and adds a whole new dimension to the custom ROM scene.  Great work CM team, head on over to the official nightly page to see if your device is supported yet.