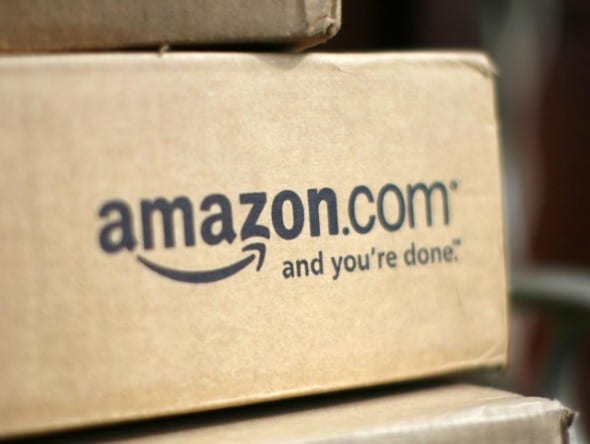 In the last couple of years, Amazon has risen from just a company that sells the Kindle and everything else to a company that's now a name in the mobile market. While they might not have their own smartphone up for sale, the Kindle Fire line has almost become a household name and their App Store is now one of the most popular. While rumors of Amazon selling their own smartphone are years old at this point, there's something fresh on the radar coming from Bloomberg.

Apparently, Amazon could very well be looking to launch their own wireless network in the US. According to the report from Bloomberg, Amazon has been testing technology with Globalstar, a company that allows satellite-connected devices to work on the ground. Globalstar is apparently looking to convert their spectrum and it turns out this is what the test was about. There's a letter from technical adviser Jarvinian to the FCC that details a test with "a major technology company". These blanks have been filled in as Amazon.

Both Amazon and Globalstar declined to comment but, it wouldn't surprise us if Amazon were to partner with Globalstar to provide some sort of offering in the wireless space. This isn't like Amazon launching their own Carrier or anything but, would likely be more about delivering wireless services on a limited basis. Hopefully though, LTE and public WiFi wouldn't be restricted to just the fourth-gen Kindle Fire.

If Amazon really were looking to become a name in the Wireless Industry, we're not sure why they don't just partner with AT&T and become an MVNO. After all, that's how the LTE models of the current Kindle Fire get online, through Ma Bell's network. Whatever it is Amazon is planning, or not planning as the case may be, we're sure that they've done their homework on this. The online retailer didn't just stumble into the tablet market, they made a strategic move into the market and now the Kindle Fire is almost a household name.