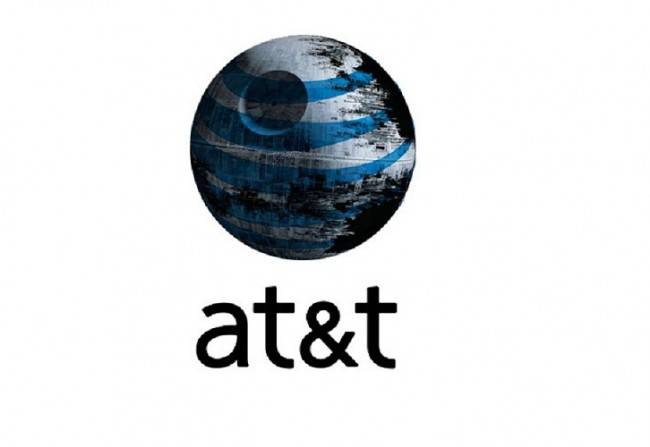 The Moto X is here, and we're excited about it. The X8 Mobile Computing System is pretty sweet, the Touchless Controls make voice commands and hands-free device use actually useful, and the 10 megapixel Clear Pixel camera is shaping up to be better than we expected. All is not sunshine and rainbows, however. If you a developer or interested in tinkering with your Android device, the AT&T wireless network may not be the place for you.

In a response sent to our friends over at Android Police, AT&T has made it clear that they are not the carrier for developers and tinkerers alike:

To ensure a safe and consistent experience on your wireless device, we do not support unlocked bootloaders.

That's pretty cut and dry. There is no room to misinterpret a statement like "we do not support unlocked bootloaders." Companies like Google, T-Mobile, HTC, and Samsung may be friendly and open to developers. AT&T is making it clear that they are most definitely not.

AT&T has already denied unlockable bootloaders for the Samsung Galaxy S4 and HTC One. The reason that they are giving is that unlocked bootloaders may compromise the "safe and consistent experience" that they want to provide for their customers. This response is pretty standard, but the reasoning behind it is not very well explained. AT&T does not really have to provide an explanation; the network belongs to them so they make the rules. We don't have to like it, and we don't. 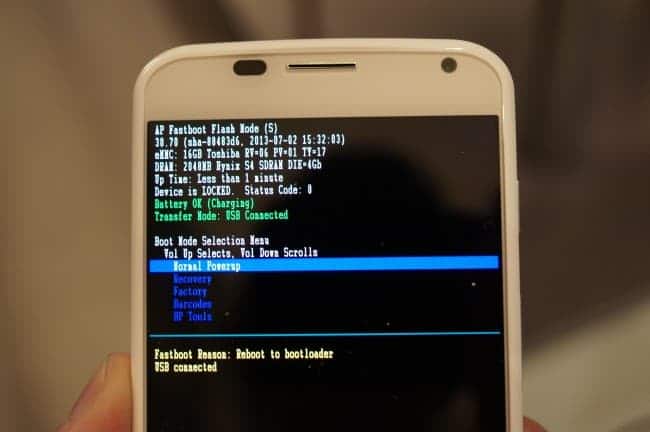 AT&T is not the only network in the United States that enjoys locking down their devices. Verizon has been using a similar "safe and consistent experience" line for years as an excuse to lock down their Android devices. Both Verizon and AT&T have recently announced new device upgrade plans that are not good for their customers, either. These two wireless carriers are more concerned with making money than they are with treating their customers well.

There's only one real solution here: purchase your smartphone off-contract. Stop signing new two-year contracts to get discounts on your phones. If you are a current AT&T customer, and you value the openness that Android offers consumers, consider switching to a friendlier wireless provider. The same goes for Verizon subscribers. Wireless carriers that only see dollar signs will only respond to us if we vote with those dollars.