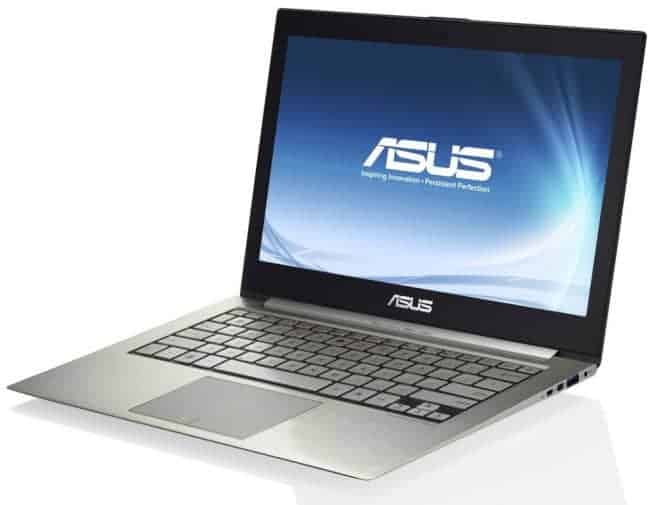 These days, Chromebooks have become mighty popular. Sure, there nowhere near the sort of marketshare that Windows and Apple laptops enjoy but, they've come on leaps and bounds in the last year alone. With Samsung and Acer making up the two main producers of Chromebooks (with Lenovo and HP recently joining in) there's certainly room for another manufacturer to come in and make some changes. That manufacturer might well be one of Google's best friends, ASUS.

According to DigiTimes it looks like ASUS is readying to enter the Chromebook market by the end of 2013. Rumor has it that ASUS has lowered their forecast on notebooks as they've been seeing poor back-to-school demand for them. Seeing as Chromebooks retail for far less, there's no "Windows Tax" and that they're cheaper to produce, ASUS are thinking that these new laptops might be a good sector to get involved in. It'd be a good idea for ASUS as well, with the Nexus 7 they've proved twice now that they can create quality products without breaking the bank. That sort of formula works great for Chromebooks as well, with the Acer and Samsung Chromebooks selling for much less than comparable Windows laptops.

Here at Android Headlines, we're fairly big fans of the platform. This Editor owns and uses almost daily a CR-48 and a Samsung Chromebook, we reviewed the Pixel and we're always looking forward to what's next with Chrome OS. We're sure many of you out there have Chromebooks as well, and upon realizing that they're not perfect, you're probably quite happy with them. Sure, there are certain uses for which a Chromebook is useless, like gaming, video editing and the like but, for what they are they seem to work well.

Just as with Android, over the years we've seen that choice is a good thing. The more and more manufacturers that start making Chromebooks, the more popular they'll become and we'll probably see different designs and builds. Speaking as a Chromebook fan, I'd really like to see what ASUS can do for Chromebooks, perhaps this is going to be the 'book to bridge the gap between the Pixel and the Samsung Chromebook?