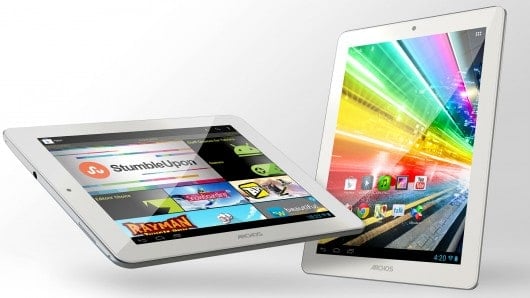 According to Archos's press release, the company is preparing to launch several new tablets and one smartphone at IFA, this year. Archos has been mainly known for tablets so far. In fact, they were making "MID's" with Android, which were more like small tablets, before the first iPad even came out. They've never really been a high-end tablet maker, though, and I don't think they've pushed for that either. They usually seem to fight it out at the low-end and mid-end with other tablet makers, by offering pretty well built and well specced tablets, and trying to cover all bases at those levels.

At IFA they intend to show a new tablet from the Platinum range, called Archos 101xs2 (strange choice of a name), which will come with a quad core processor, Android 4.2 and a 2,048 x 1,536 display. Archos has been going the Apple route with 4:3 tablets, and using the same "retina" resolution for its tablets. The 4:3 ratio is good for portrait mode, but not as good for landscape. However, portrait mode is probably the ideal more to hold a tablet in your hands. I'm not sure if 4:3 is the right compromise, though.

Maybe 3:2 like the Chromebook Pixel would be better, but I think I'd prefer either one at this point over 16:10 or 16:9, because while these ratios are better (not ideal, because movies are wider than 16:9 anyway) for watching videos, it's almost impossible to use it a 10" tablet in portrait mode with those ratios. It's just too cumbersome and awkward.

Archos will also unveil a tablet for kids, called ChildPad, and one for gamers called – you guessed it – GamePad 2 (second generation). There's also the Archos 50 Oxygen, which will be a smartphone called Archos 50 Oxygen (presumably 5" screen), and will have vanilla Android 4.2 (would be nice if it was Google Play Edition, but don't count on it), a quad-core CPU, 16GB of storage and a 13MP rear-facing camera.

The company also teased a "unique smart watch concept." Every tech company seems to be working on a smart watch, but I think it will be pretty hard to pin down the right concept, which means most of these will fail, at least until someone gets the right concept down, and then everyone else makes a variation of that. But that doesn't mean it couldn't be Archos, so we'll have to wait and see what they have in mind for IFA. 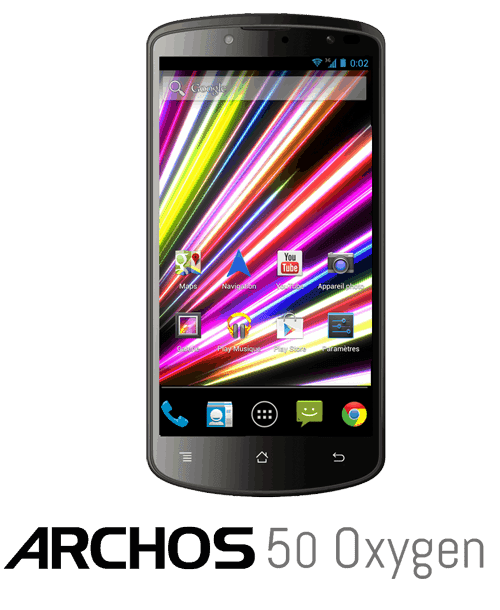 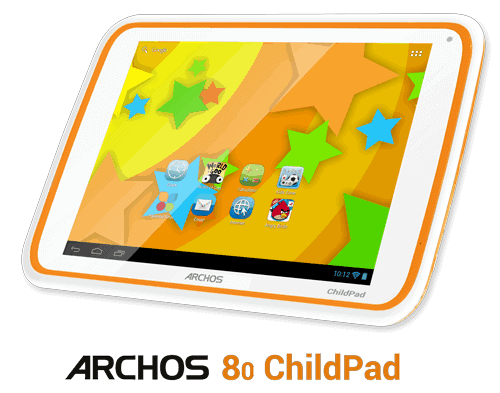 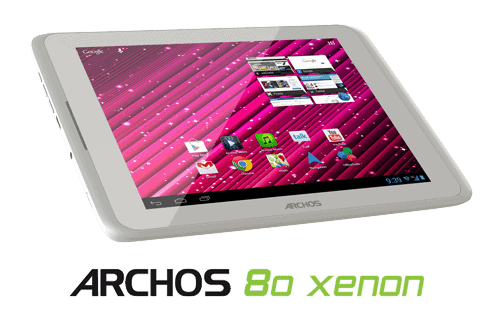 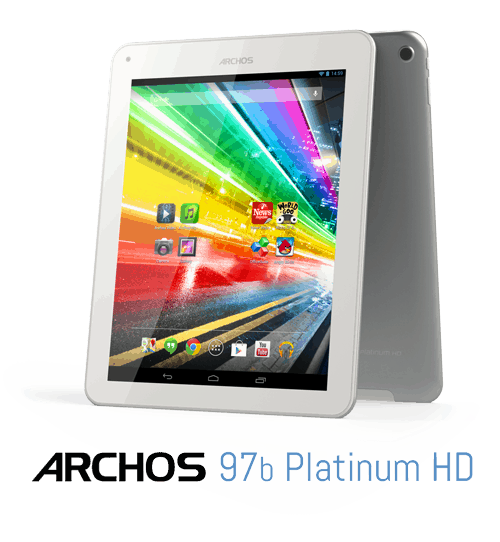 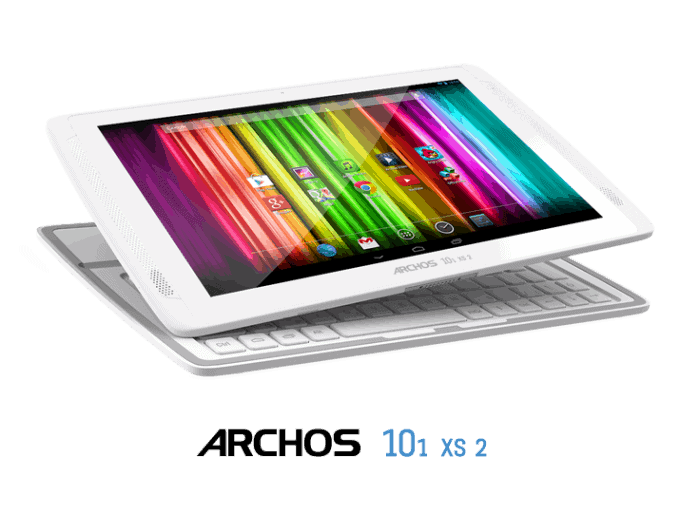