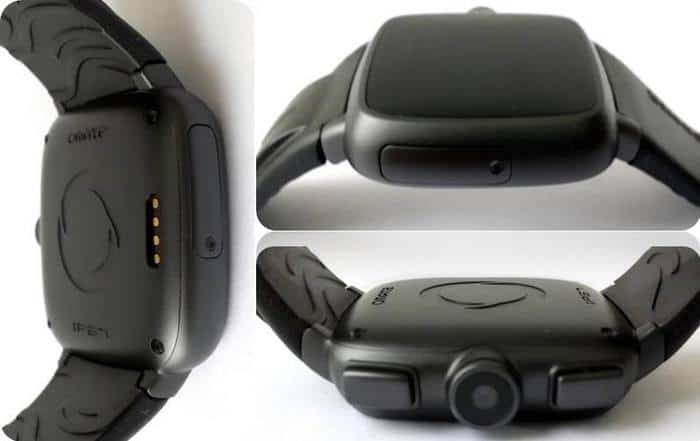 Another day, another smartwatch crawls up on Kickstarter. The Omate TrueSmart is now less than $5,000 away from being fully funded with almost a month left so It’s pretty safe to say that the TrueSmart will be yet another entry to the smartwatch market this October when the first batch of devices ship out.

Yes, I said October of this year. The Omate Smartwatch is already built and fully functional with just the software in development, the Kickstarter project is solely to get the money for mass production unlike many other projects that show just concepts and could take a year to get to market.

One thing is for certain, the TrueSmart is not like every other smartwatch out there. I don’t know if it’s a good device or a bad device but it really is different from other watches in many ways. For starters, it has its own 3G connection, meaning it doesn’t need to be tied to your phone to properly function. Second, it’s running a fully-fledged version of Android 4.2.2 which is more than you can say about many smartphones out there. Of course it has a skin on top, but watches is one of the few places when you really need a skin, let’s just hope it’s a good one. Stock Android is not ready to work on a screen that small, at least not yet.

Did I mention that it’s also waterproof? Yes, it has IP67 rating, meaning you can take it with you into the pool and don’t have to worry about it. Omate threw in a few hardware buttons in case the screen get’s wet and unusable. 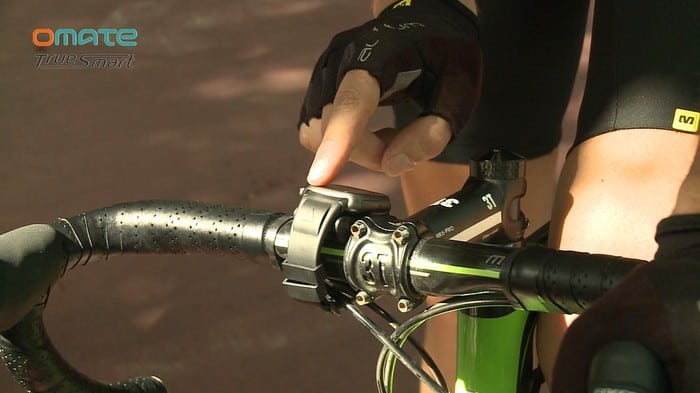 If you add a dual-core processor, a 5 megapixel camera, GPS and a multi-touch capacitive screen to previous features, you basically have a smartphone with a strap, which leads me to my biggest concern with the TrueSmart: battery life. This thing has a 600 mAh battery which Omate says can last up to 100 hours in standby mode. If you have a 3G connection, Bluetooth, GPS, a color screen (made by LG), a camera and speakers under normal day use, you’re gonna kill that battery in no time and this might be the Omate Smartwatch’s biggest flaw. If the battery doesn’t hold for at least a full day without going low, it has zero chances of being successful, as soon as the first reviews talk about this, people are gonna skip this device in an instant.

If you like to take a chance, feel free to back it on Kickstarter, for $179 you can get yours or you can pledge over $199 to get the watch before anyone else.