Tesco Rumored to be Launching Own-Brand Tablet Before Christmas

Recently, Tesco has gone from the place you buy your weekly shop to a digital powerhouse. They've been selling Android tablets and smartphones on Tesco Mobile for some time now. With Blinkbox and digital services, they've slowly built the pieces of an ecosystem. PC Advisor has word that Tesco have plans to launch their own-brand Android tablet before Christmas. Obviously Tesco is hoping that shoppers will be throwing these tablets into their shopping trolleys. A 7-inch tablet could become a hub for Tesco shoppers, with apps for Blinkbox, online shopping and banking. Pricing and specs will be important as Tesco will have the new Nexus 7 and the Galaxy Tab to go up against, not to mention the iPad Mini that they sell in most stores, as well. According to the Guardian it could be called the Hudl and cost as little as £100. 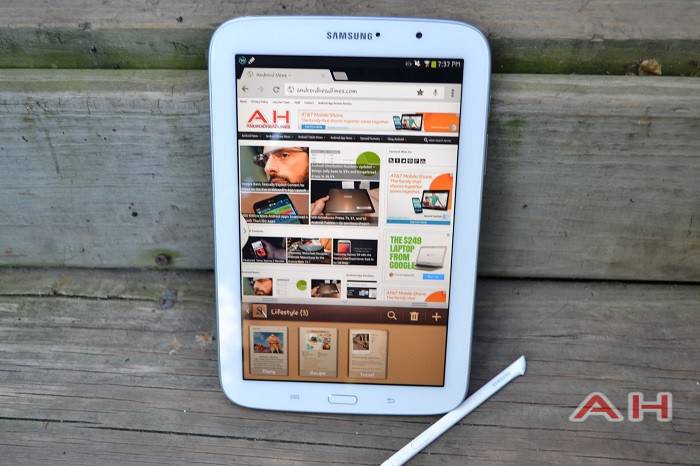 The portable version of the Note tablets, the Note 8.0 is now available of 3's network. On a range of contracts that are all data-only, which start from just £5 a month for 250MB of data, all the way up. These contracts will require you to pay for the tablet outright at £369. You can get the device on contract with just a £69 upfront charge, with plans at £19 a month for 5GB of data, for 24-months. The Note 8.0 is a great device and you can read our review of it here. 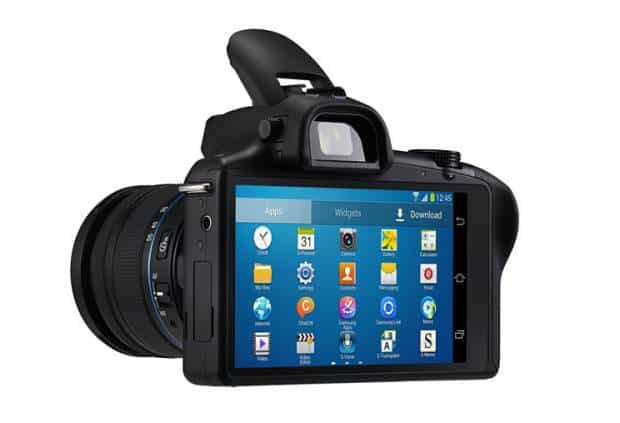 Samsung's idea of dragging the camera into the 21st century is now available for £1,300 from Jessops. The Galaxy NX is the lovechild of a high-end smartphone and interchangeable lens camera. Android wise you get a 4.8-inch touch screen, a 1.6 Ghz quad-core CPU, 4G LTE and more. Camera wise you've got an APS-C sized sensor at 20-megapixel resolution. Right now it's available at Jessops with an 18-55mm lesn, there are other lenses available, such as a 20mm pancake and a 60mm macro but they will add more to the price. 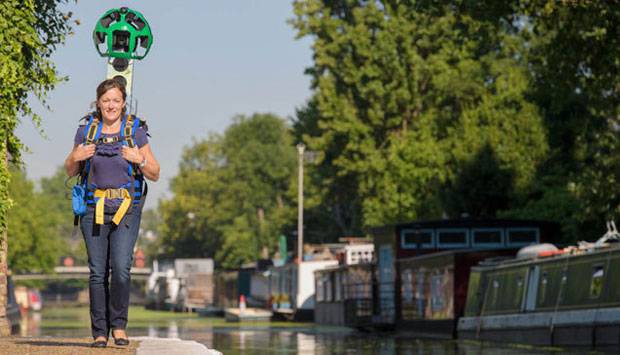 In the UK, Street View is pretty widespread as it is but, there's been one thing missing: canals. Now though, these canals and rivers will be coming to Street View soon. The Canal & River Trust will be walking 100 miles or so wearing the above backpack to document the canals and rivers of the United Kingdom. 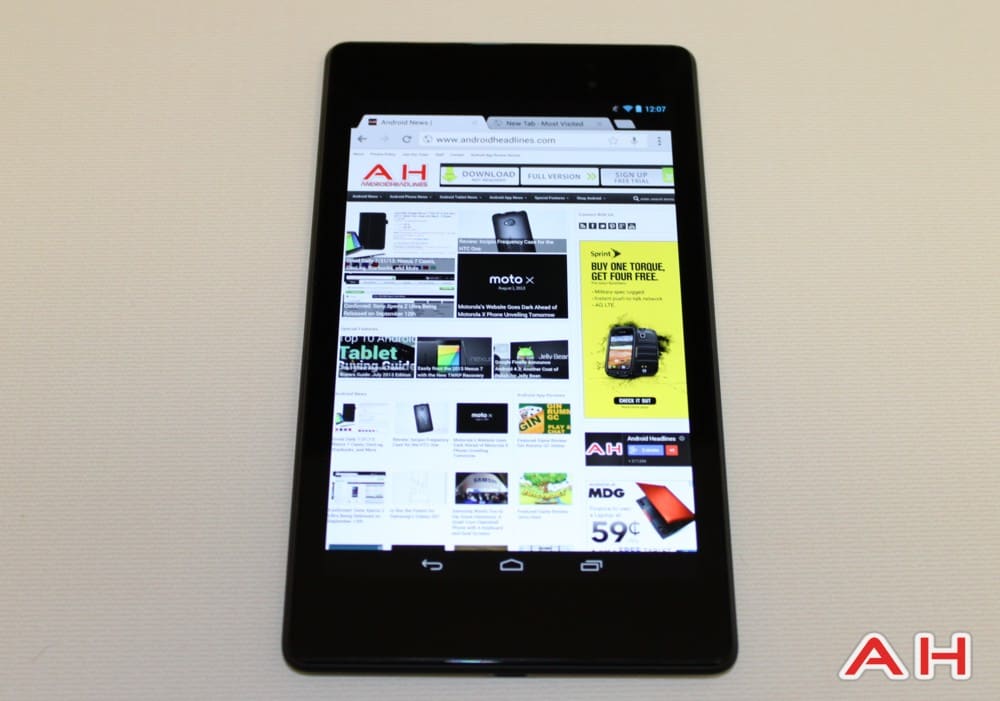 This is an interesting one. The new Nexus 7 is finally available to buy in the UK. From Woolworths. That's right, Woolworths. Not the Woolworths you know and love of course, but a company using their brand name. Needless to say, the device is available in both 16GB and 32GB varieties for £199 and £239 respectively. Both of the devices are listed as "In Stock".