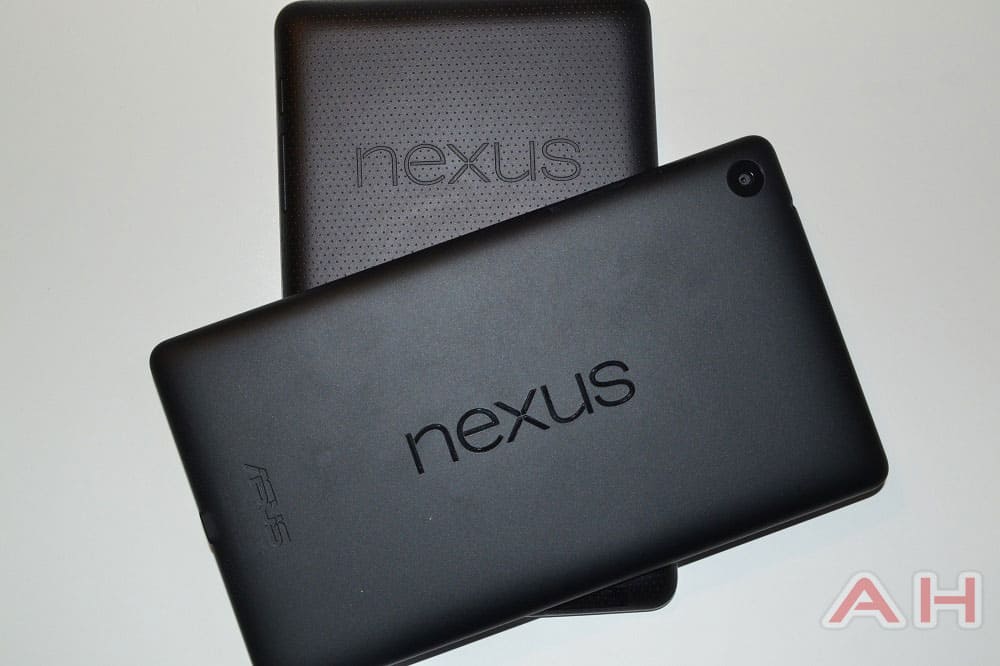 Leading up to the Android 4.3 and Nexus 7 announcement last week. I had been complaining quite a bit that my year old Nexus 7 had started to show it's age. Which I wasn't the only one. It had to do with TRIM, which is now built into Android 4.3. I won't get into all the specifics, because we've talked about it before. I normally use my Nexus 7 for watching Netflix or playing games. But even just watching a movie on Netflix it would lag every few minutes. Which became pretty annoying. I had even thought about grabbing a Nexus 10 off of Swappa to tide me over til the new Nexus 10 debuts this fall.

Now let's fast forward to last week's Breakfast with Sundar event that Google held in San Francisco. Google announced the new Nexus 7 along with Android 4.3 and the Chromecast. After the event, the Android 4.3 factory images went live on the developer site as expected. So rather than wait for the OTA, I just flashed Android 4.3 onto both my Nexus 4 and Nexus 7. Afterwards, my Nexus 7 began to run like it was brand new again. Which definitely put a smile on my face. So why did I buy the new Nexus 7 if I was waiting on the Nexus 10? Well to put it simply, I needed a new toy to play with. Initially I wasn't going to buy one. I was going to wait a couple more months for the new Nexus 10 and replace my Nexus 7 with that tablet. But I began seeing reviews and I saw the tablet in Best Buy and knew I just had to have that screen. Since my daily drivers are all still 720p devices.

The Nexus 7 2013 is definitely a huge upgrade over the original. I'd also have to say the $30 price increase is worth it as well for everything that you get with it. Of course we'll have a full review (not from me this time) coming soon along with a comparison between the Nexus 7 2012 and Nexus 7 2013. There will be plenty more coverage of the new Nexus 7. But I have to say that the Android 4.3 definitely breathed new life into the original Nexus 7 and I'm sure I speak for all the Nexus 7 2012 owners when I say "Thank you Google!"

How many of you own the original Nexus 7? Has the Android 4.3 update made your tablet run smoother, almost like it was brand new again?