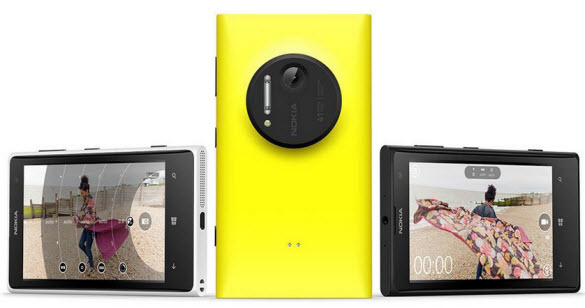 It wasn't all that long ago when a mobile phone was simply that, a way to make a phone call from a remote location, needing no land-line connection. Next, they added text messaging and internet capability, and soon after they added a camera, mainly so you could take a picture for your phone contacts…after all at less than 2MP there wasn't much detail and with the small screens you couldn't see much anyway.

As an early adopter of cellphones, I was finally happy a camera was included so I could have a picture of contacts on my phone, but I used the camera for little else.  Being also a camera bluff, I used my DSLR or point-and-shoot for my more serious pictures.  There were constant battles in the early phone forums between users complaining they wanted a better cellphone camera vs. the other camp (I was camping there) that said if you want a good picture then buy a real camera because your cellphone was first and foremost a phone, with a camera for your convenience. 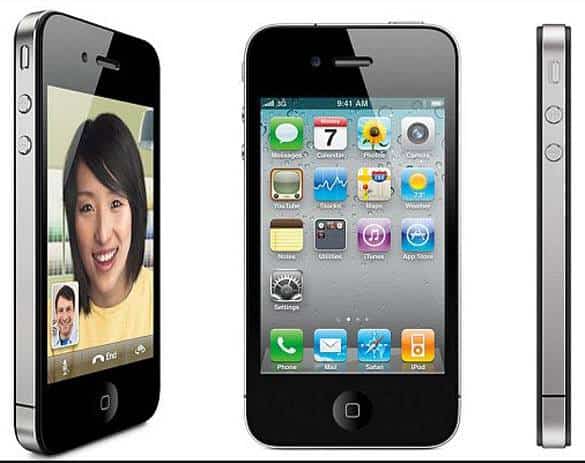 As manufacturers started including better cameras in their smartphones, the Apple iPhone probably being the first, the mindset started to change. Picture taking habits changed…people who may have only taken a few photos a year at a special event suddenly started taking pictures of everything and then sharing them with others in their social networks.

Couples were sending grandma and grandpa pictures of the grandkids…parents were sending vacation pictures to their family and friends…almost any object – flower, bird, butterfly, or rabbit – became fair game for a picture. Weddings, birthday parties, and drunken friends are all subjects to the smartphone camera. Shooting videos spontaneously has helped to catch a thief, tornado, hurricane even police brutality on film as evidence…the cellphone camera has come a long way. 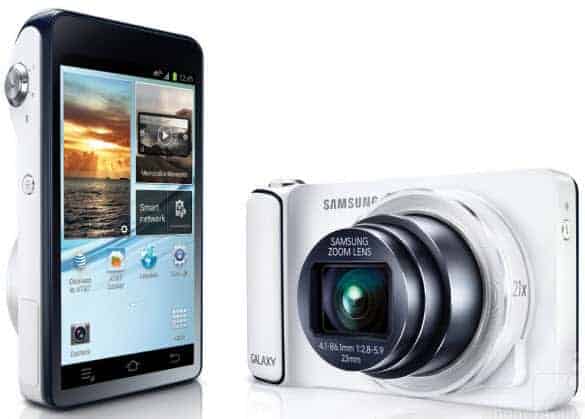 As we become more demanding of our smartphone camera, manufacturers have started listening.  Apple's iPhone 5 has a great camera and the iPhone 5s promises even better picture taking abilities.  The recently released Samsung Galaxy S4 Zoom uses a 16MP 10X Zoom camera in the body of a smartphone, as seen above.

The newest smartphone to raise the bar is the Nokia Lumia 1020 with a 41MP camera with prosumer controls and even offers an Optional Camera Grip to give it a DSLR-like feel. The Samsung Galaxy S4 Zoom and Nokia Lumia 1020 are great ideas in moving forward the idea of a quality smartphone camera; however, for everyday use as a phone, they do add bulk and weight to the device and make carrying it in your pocket more difficult.

A few areas could definitely use some improvement, and low-light photography is at the top of my list. Almost any deceit smartphone camera will take great shots during the day, but what about the nightlife, at parties, the city at night, or a romantic dinner in a dimly lit restaurant. Another area is the ability to zoom in for a close-up…perhaps as lens develop, we will not need an S4 Zoom or Lumia 1020 type lens for zooming in to get a better shot.

When cellphones were in their infancy, we asked very little of them except to make a phone call where we could hear and understand one another. As manufacturers started adding features we became more demanding – better displays, bigger displays, a good speakerphone, touchscreens, stereo speakers, and better cameras. Manufacturers are listening and because of that, I rarely touch my DSLR.

Are you happy with your camera in your smartphone? Let us know in the comments if you still use a point-and-shoot or DSLR or if your smartphone camera is your first choice.