Ryan Matthews, who is no strange to revealing future features of all thing Google, like the new GMail interface, Hangouts, Nexus hardware and more, has gotten his hands on some info about some upcoming features coming to the YouTube app in an update.

Ryan mentions two features, multi-tasking and background audio. Multi-tasking is kind of weird for an app like YouTube if you ask me. It seems like a very high-end feature since not all hardware will be able to handle two apps (or one app and a video) at once and it sort of goes completely against the rumors of the upcoming version of Android but it’s still a nice option to have available.

The multi-tasking is to be accessed from within the app, via a swipe button in a corner, sending the app into a smaller window, leaving room for a second app in the rest of the screen. This sounds very similar to the way Samsung handles it’s multi-window on its devices.

Matthews also mentions that even with these feature working only inside of the YouTube app, a system wide implementation may be launched when the update goes live.

The guys over at Android Police talked to Ryan and he mentioned the other feature, background audio playback. This has been a feature many people have been requesting for a long time and it looks like Google is finally listening (like they did with the new camera and its ability to take pictures with the volume rocker). 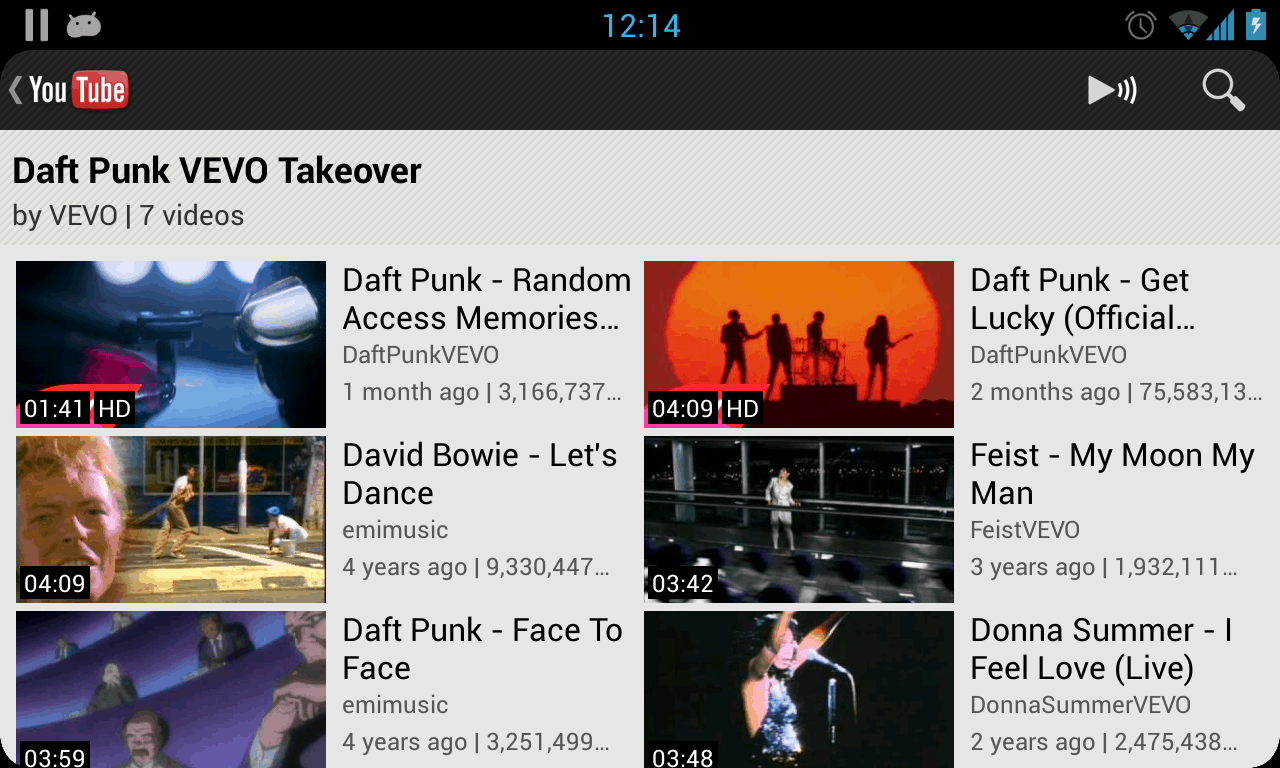 You’ll be able to start a video and then change the app or turn the screen off and the audio will continue playing in the background, much like every single music app does right now. And that’s the point I’m trying to make with this, what if YouTube starts functioning like a glorified music app where you don’t have to pay a dime except for the occasional ad here and there. Some music labels are uploading the music videos themselves, making it perfectly legal to listen to them a million times. So far, you had to watch the video to do it, but now, if you can just make a playlist and play it in the background, it would be like the music labels basically giving you a streaming service for free, albeit a limited one since the library won’t be as complete as real, paid music streaming service like Google Music All Access, Spotify and the rest. Something like this would only offer singles that have music videos but still, that’s a lot of free music.

How does this fit with all the hard work Google has been doing with the music labels lately? We’ll see how they react to this when the update goes live, which according to Ryan’s estimates, it should be in about six weeks, but that’s just his estimate with no real information attached to it.