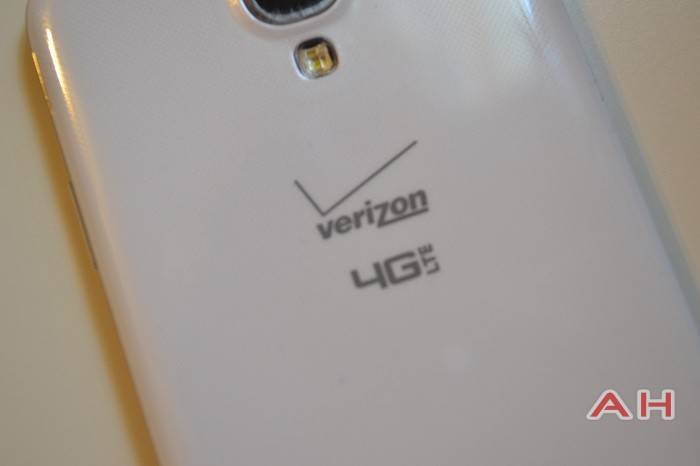 Whenever Verizon's quarterly numbers come out, we are never really surprised. Each quarter it's the same thing. They made a ton of money and added another ton of customers. Even at their high prices, they are getting customers left and right. It's all because of their network. Over the next week or so, we'll be seeing quarterly reports and conference calls from all the carriers and many manufacturers. So you'll want to stay tuned for that. In this one, we'll be focusing on Verizon Wireless and not Verizon as a whole. Many of you know they have a wireline division too, which encompasses FiOS.

Here are some of the bullet points from today's conference call:

Additionally, Verizon broke down some more of their customer demographics and how their network is being used. Verizon stated that more than 36% of postpaid accounts are now on their "Share Everything" plans, with an average of 2.7 connections per account on the network. Smartphones are also accounting for over 64% of the postpaid customer base, that's up 61% from last year. As for the number of users leaving Verizon, that was 0.93%, which is a small increase over Q2 2012.

It wouldn't be a conference call without Verizon boasting about it's 4G LTE network. Verizon now covers over 301 million people across 500 markets in the US. They are still at 99% completion of their LTE network. As always, Verizon has posted great numbers, and they will more than likely continue to post great numbers for at least another few years.

How many of you are on Verizon's Share Everything plans?