Well, well, well, look who decided to show up to the party, it’s the HTC One for Verizon! Which has just stopped by the FCC for certification on Verizon, after it passed through the Bluetooth SIG. It showed CDMA, GSM (850/1900) and LTE radios, and the only LTE band tested was lucky 13, which is of course, Verizon’s band. The fact that it has the GSM radios could mean that this is a global device just like its older brother, the Droid DNA. The model number is HTC6500LVW which doesn’t leave too much room for imagination. The HTC One also passed Wi-Fi, Bluetooth and NFC radios, but that shouldn’t surprise anyone since the One has been available elsewhere for some time.

This is the HTC One that’s been available on all other carriers but, it hasn’t taken too long, considering that the Samsung Galaxy S IV took a month to get to Verizon after all the other carriers. Too bad the Glamour Red version is a UK exclusive, because it would make for quite a Verizon exclusive. We reviewed the One earlier in the year and found it to be a great device.

If we remember correctly, Verizon promised for the HTC One to arrive “later this summer” and it looks like they will deliver right on time. Hopefully, it will boost the HTC One sales that HTC is in need of.

The HTC One has been quite a success so far, with well over 5 million devices sold, which could have been much more if it hadn’t suffer the shortage of camera components that caused the shipping delays, allowing Samsung to get its flagship Galaxy S IV to the market.

Despite the success of the phone, HTC is still struggling to stay alive and while they’re still making money, is just not as much as they hoped, with the latest income at $42 million which is around 83% less than the year before.

We’re sure Verizon is still has more testing to do on the device, but it should be launched any day now, we’ll see what the biggest carrier in the US can do for the Taiwanese company and the sales of HTC One. 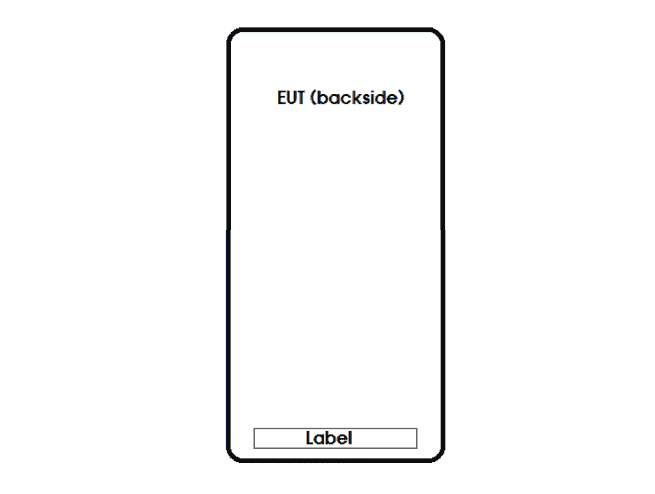