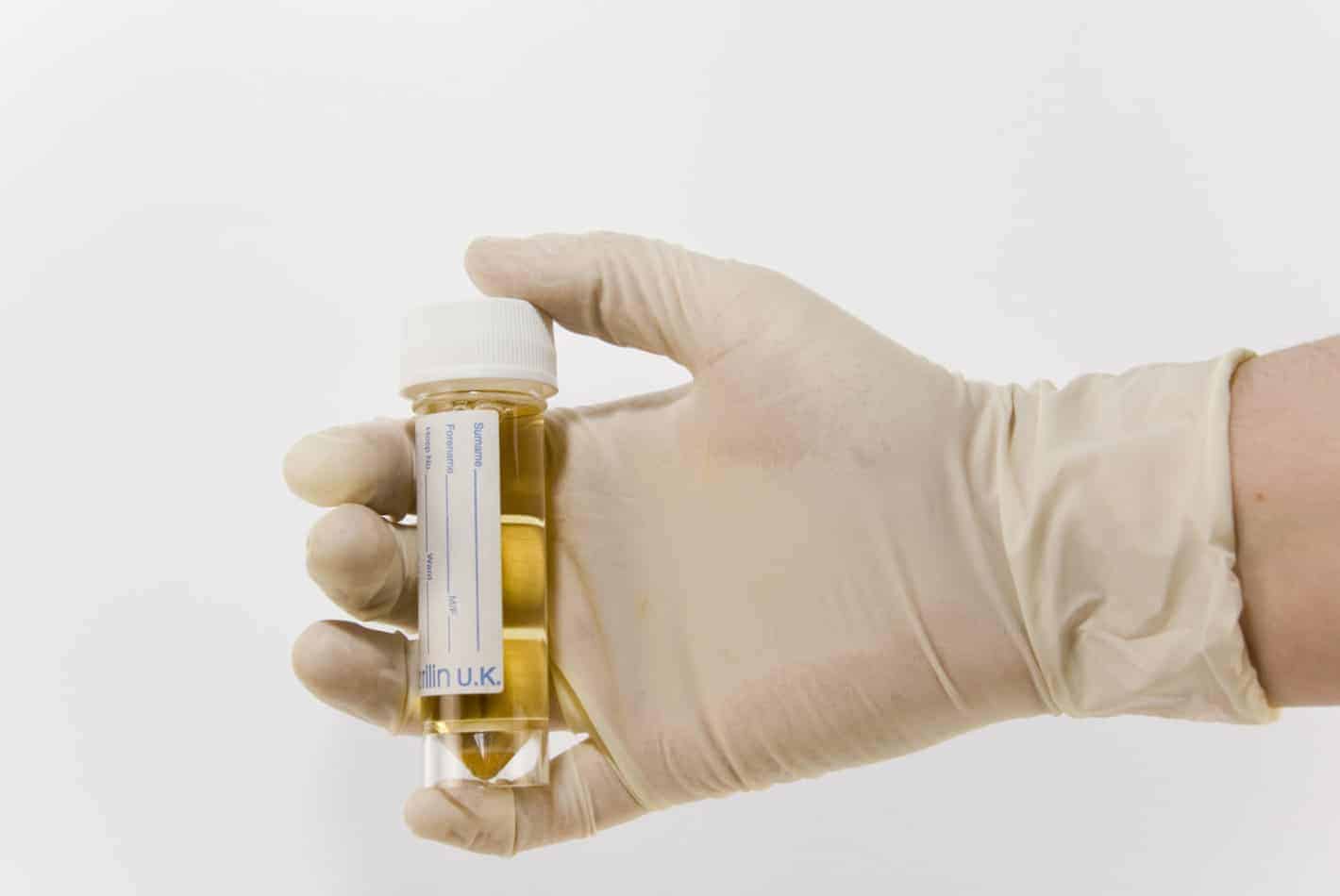 Seems like just about everybody has used their phones while taking a quick pit stop. While stall poetry and the occasional artistic renditions of whatever body parts a previous patron left behind can be interesting, boredom can fog up a bathroom like practically nothing else. While we could spend the time disconnected to ponder the deeper meanings of life, the cell phone generally provides a welcome break from such nonsense.

So what happens when the ever terrifying "battery low" light spawns from the depths of your phone? Well  you don't have to worry about messing your trousers, as the toilet will gladly help you out in that regard, but what of your phone? Until now you would've been forced to carefully nurture its charge until you can finally reunite your device and its charger. Sadly this could result in several minutes of cat videos going unwatched, the apparently classic tweet, "Totally tweeting in the bathroom right now, LOL!" will never be sent and your minutes- long disconnection will undoubtedly permanently damage your social life.

Thankfully a team from the Bristol Robotic Laboratory has you covered. They have developed a system that uses a microbial fuel power stack to produce enough charge to send a few texts, browse the web for a bit and even make a short phone call. They performed the charge using a Samsung mobile phone and were reportedly surprised how long the charge lasted. Dr Ioannis Ieropoulos from UWE Bristol has become very skilled at deriving power from unusual forces. Regarding the use of urine as a fuel source he says,  "We are very excited as this is a world first, no-one has harnessed power from urine to do this so it's an exciting discovery. Using the ultimate waste product as a source of power to produce electricity is about as eco as it gets." Solar and wind energy aren't exactly the most reliable sources for power, and urine may well be one of the many ways we can meet are future energy needs, because, as Dr Ioannis says, "One product that we can be sure of an unending supply is our own urine."

All jokes aside, this may actually turn out to be a far more significant innovation than at first glance. While it doesn't really work instantly, (the microbes need time to digest the urine, producing electricity as a byproduct) public restrooms would be able to generate a decent amount of power. I for one certainly wouldn't mind USB ports on my urinal! However, the areas this may have the most potential are in developing countries. Much of the world still has far more outhouses than open USB ports, and these systems could provide some much needed juice. Whether "the juice"  is used to charge a phone or desalinate water is all up to the ingenuity of the bright men and women working on this product. So what do you guys think? Would you ever want to charge your phone with urine? Perhaps more importantly could this change the meaning of, "my phone is on yellow!" forever? Let us know in the comments below!