Canonical, the company behind one of the most popular distros of Linux ever, Ubuntu, realized a while ago that mobile is not only the future in general for computing, but that it’s also a big opportunity for Ubuntu to increase its market share and become more popular with mainstream customers. That’s why they tried to start fresh with a new interface (Unity), and later a new display server (Mir), that will be a lot more optimized for mobile devices.

Linux, just like Windows and Mac OS, is a “full OS” with a lot of legacy in it, which makes it hard to be very optimized for mobile devices with much lower performance chips. But the new Ubuntu Touch that will be on smartphones and tablets, including this new cutting edge smartphone being announced today (Ubuntu Edge) should be much faster and smoother. 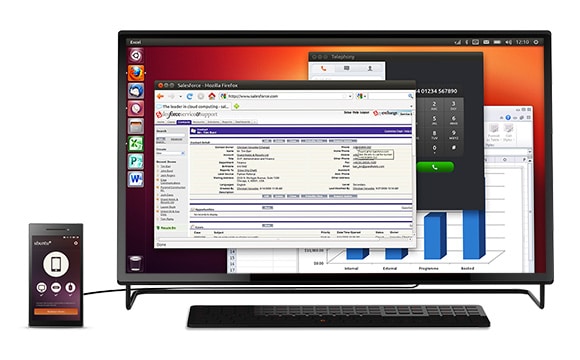 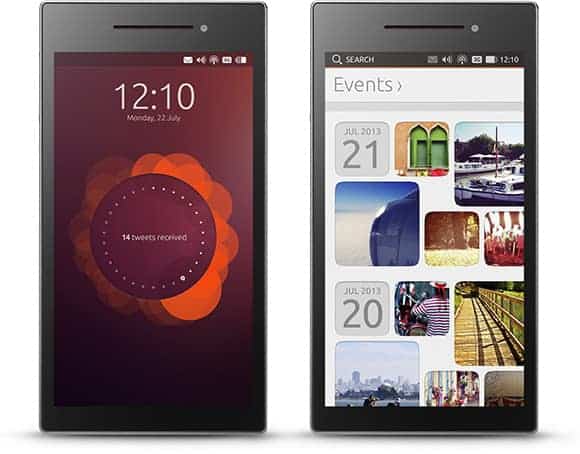 As you can see it will come with both Ubuntu (version 14.04 LTS most likely) and Android (hopefully stock Android 5.0, which I also believe will be more optimized for notebooks), so this is actually going to be a full Android phone, too, even if you never intend to use Ubuntu on it. You can just get it for the design, the materials, and of course the specs (hello 128 GB of storage!).

I assume the processor will be something like a quad core Cortex A15-based chip, that is clocked at 2 Ghz or higher. Ideally, this should be a Tegra 5, since it should also come with a PC GPU architecture (Kepler) and support for the full OpenGL 4.3 API.

The display is going to be very scratch resistant and much tougher than Gorilla Glass. The battery is silicon-anode, which could mean it will have significantly higher battery life than the regular batteries, at the same capacity. 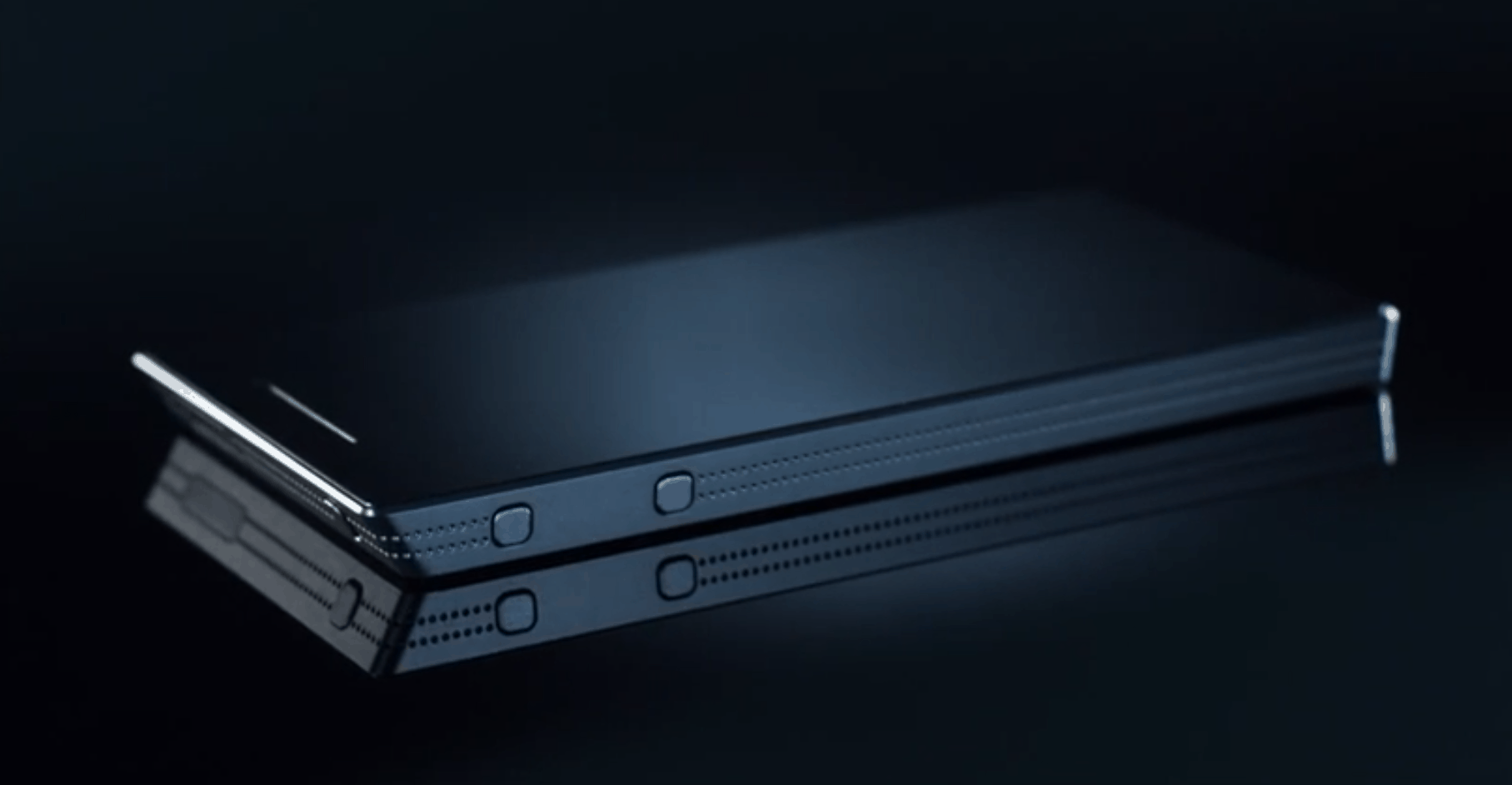 Ultimately, I’m hoping Ubuntu Touch will also catch on, and maybe even be that 3rd main platform, as another open source OS that competes against Android. It’s also an option for people who want to use their smartphone as their PC, too, simply by connecting it to a monitor.

If you want Ubuntu Edge smartphone for $600, you have to pre-order it today, otherwise it will be $830. The phone will ship around May 2014.