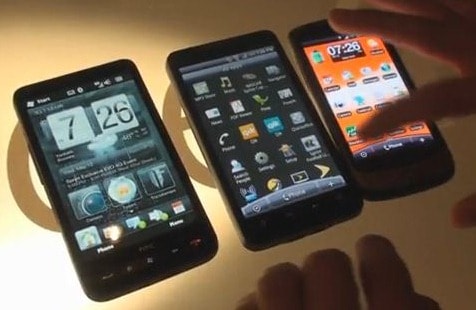 This week's blast from the past is a phone that was announced back in March 2010. It was pretty revolutionary for its time. It was also when the manufacturer was in its prime. It was a 4G device and was available here in the US. It was also a very popular handset back in 2010, in fact it had a huge shipping delay. Here are the specs of that handset:

This device was one of the first 4+ inch displays around and everyone thought it was huge. It was also one of the first hit Android phones on this particular carrier. It was also one of the first phones to run Android 2.2 Froyo. Remember those days? Yeah we are still always waiting on updates, right? This was actually one of my first Android phones (it's even listed in my short bio below this article), which is another sort of hint for you. Battery life on this sucker was horrendous. I guess some things just never change.

It is one of the phones in the picture at the top of this article, but which one is it? Leave a comment down below. Let's see who knows their Android hardware! By the way, it also had a kickstand. 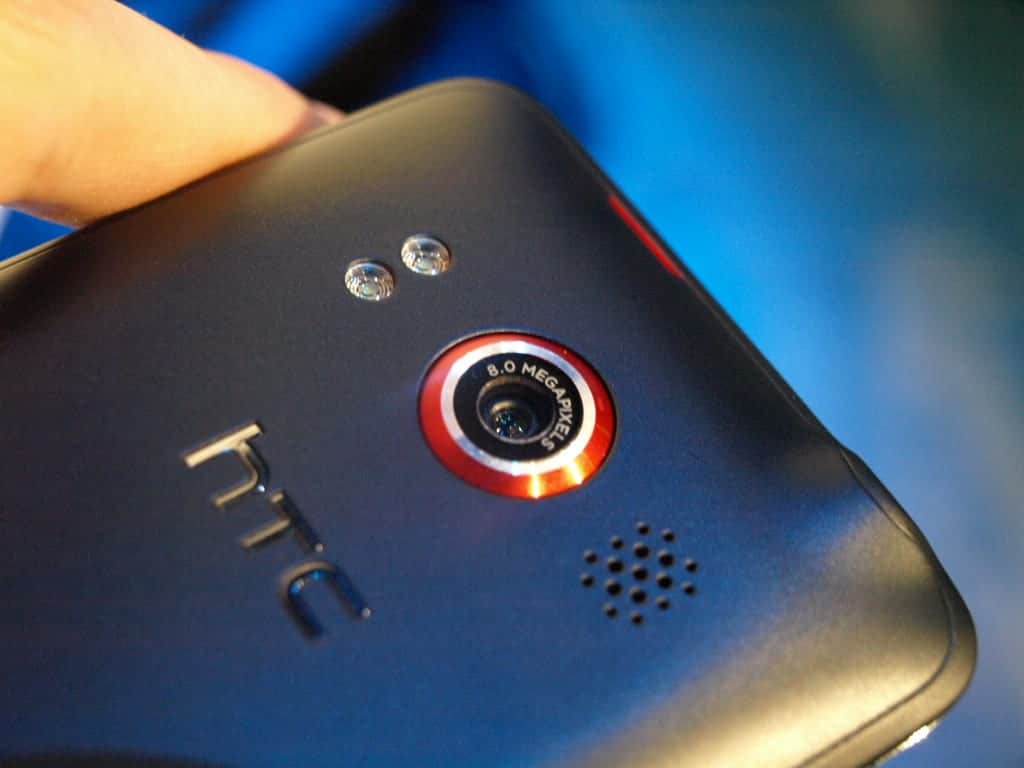