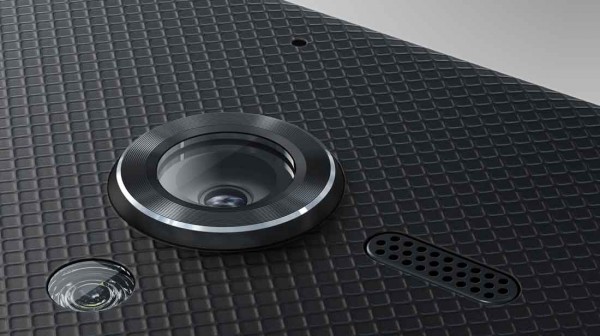 The upcoming Sony Honami smartphone is purportedly equipped with a 20-megapixel camera sensor that's also able to record 4K resolution video in full. You don't have to be well versed in mobile tech or photography to see that those figures are ridiculous, and awesome. Unfortunately, most of us will never experience hardware like that, at least not without holding the Honami in our very own hands. That being said, if you have a Sony Xperia device you can still try out the new software features in the Honami's updated camera app.

User krabappel2548 has posted instructions on how to install the unique software on devices like the Sony Xperia Z, Xperia ZL, and Xperia Tablet Z. If you have one of the aforementioned devices, then head on over to the XDA Developers forum and follow the necessary instructions to install the new camera app.

It's just like any other camera app, so don't expect it to be revolutionary. There are no crazy additions here. However, the app does come with some features that are exclusive to the new version. Some of those include artistic filters, visual search options, improved focusing (faster), and augmented reality support. 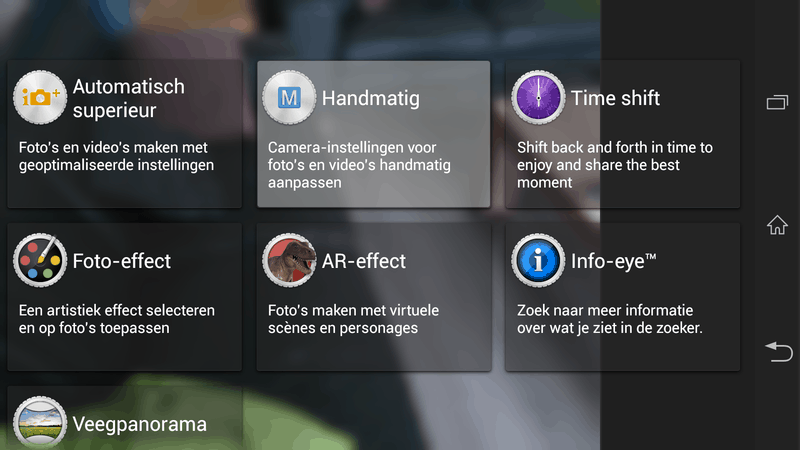 You can see from the screenshots some of the new features that are available. Pretty cool stuff, especially the visual search feature. Check them out, and let us know what you think in the comments. 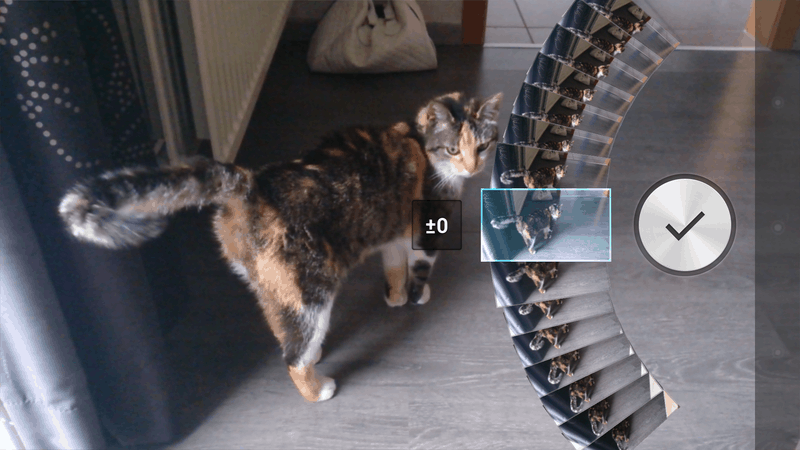 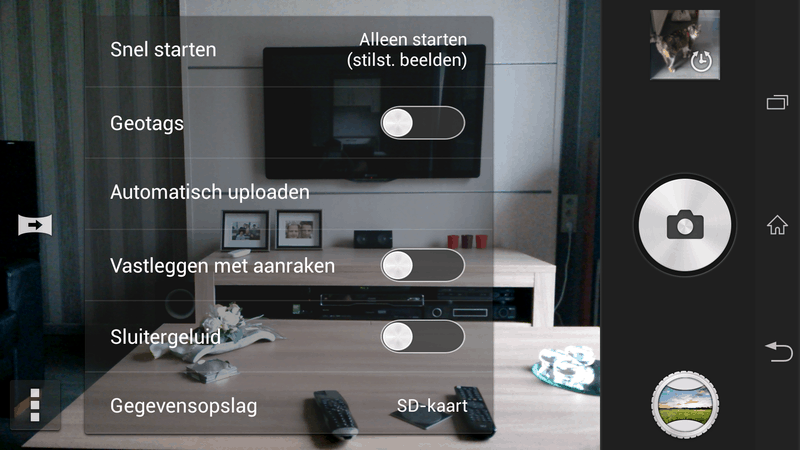 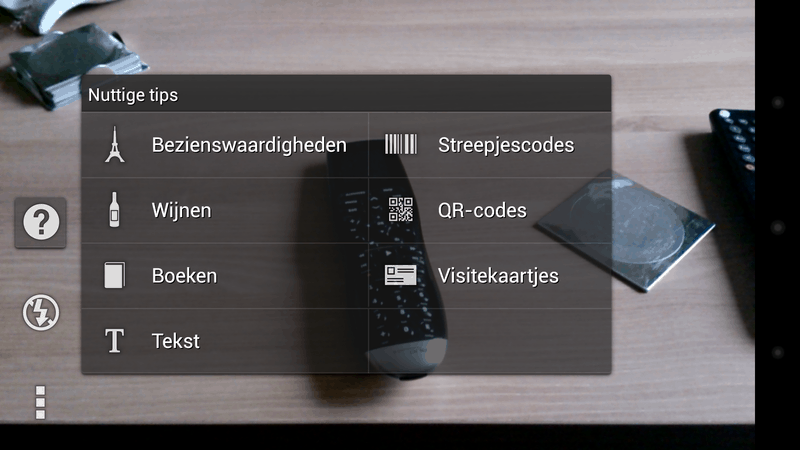 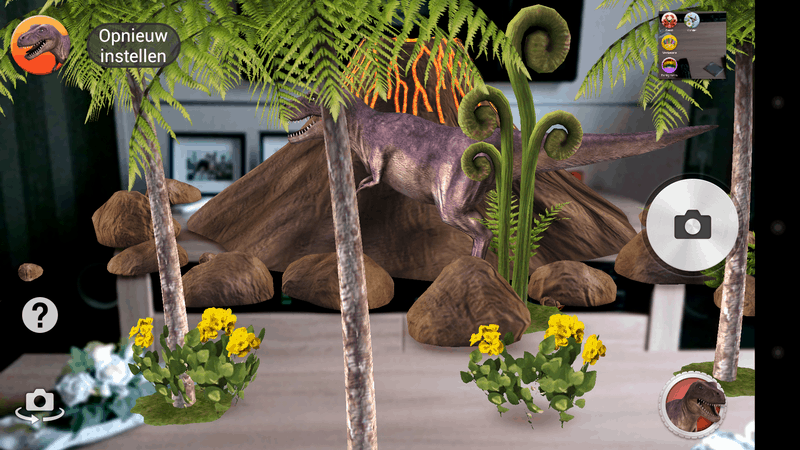 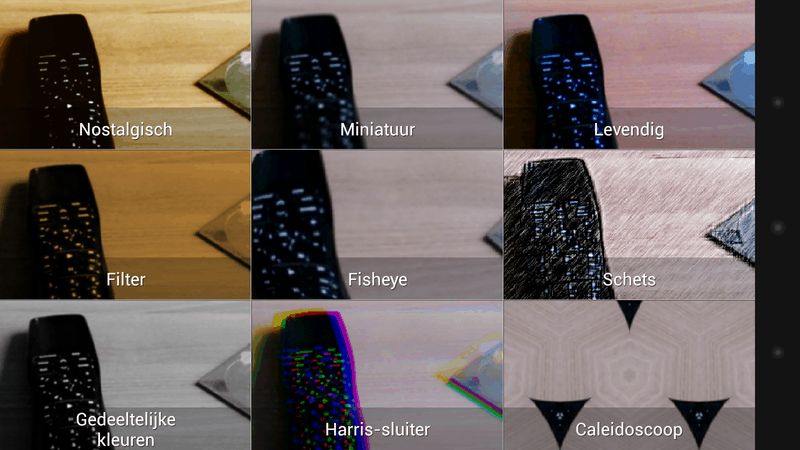 There's no telling whether or not Sony will update older devices with the same software at some point. That means we don't really know if the related handsets will get official support for the new camera app, but that's why we have great developers like krabappel2548. The beauty of Android is that you can pretty much do what you want with the platform, including install updated software versions that would otherwise be incompatible with your device.

Do you have one of the compatible Sony Xperia devices? Have you tried out the new camera version yet, and if you did what did you think? Does this news make you want to get a Sony Honami when it's available?