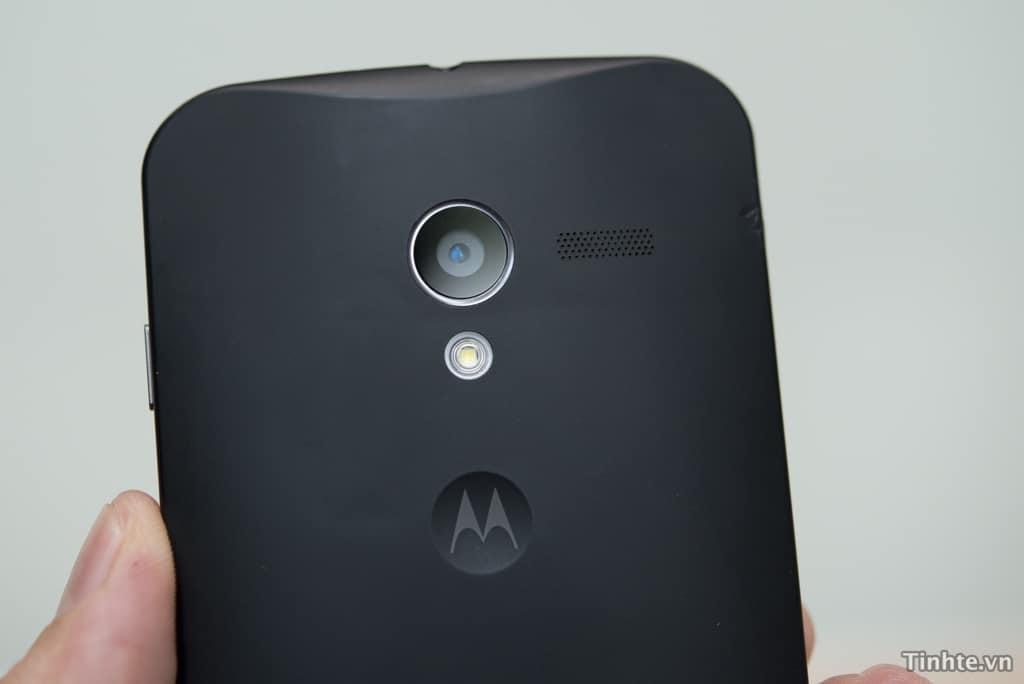 We’ve talked in length about the Moto X this past weeks and the device hasn’t even been announced yet. Rumor after rumor after rumor and so many leaks about its specs, its design, everything and one of the first specs to be leaked was the camera, a 10 megapixel ClearPixel camera, which now we know it exists because it’s in the Droid Maxx, Ultra and Mini recently introduced by Verizon recently.

The Moto X camera should come with 1.4 micron sized pixels. This pixel size is larger than those found on the Samsung Galaxy S4 camera but smaller than the camera from the HTC One. A larger pixel size makes the sensor collect more light, giving the camera better low-light performance. That’s why the HTC One has a superb performance on low-light, but it has low detail because it’s only 4 megapixels, a 10 megapixel camera should have much better detail.

Taylor Wimberly, a great source for rumors and leaks, is saying that the Moto X camera will use a similar technology than Nokia’s PureView technology by oversampling a picture to get better color accuracy.

This sensor also has x4HD video capture that combines 4 pixels to create a perfect pixel, by comparison, Nokia combines 7 pixels into one, but it’s also using a huge camera module that sticks out of the body of the phone. The Moto X will record video up to 1080p at 60 frames per second and slow motion playback at 30 frames per second. 3 microphones will enable “3D audio recording”. We know that Motorola is planning on putting all sort of sensors on the Moto X so all of this makes perfect sense, and we already know that Motorola is using an extra microphone in the Droids which will probably end up in the Moto X as well.

Just one more day and we’ll know everything about it when Motorola announces the Moto X in New York City. One thing’s for sure, tomorrow’s event will be filled with marketing words for all of these sensors and technologies. If priced correctly, the Moto X could make huge waves in the market.