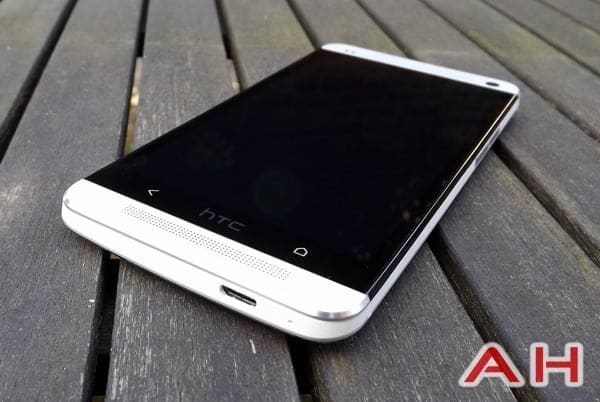 It's been a long time coming, the Verizon version of the HTC One. For quite some time it was believed the handset wouldn't even be available through Big Red's network. Recently that changed. Verizon and HTC finally made the One official weeks ago, but it was never given an exact release date. Instead, they announced that it would be available sometime "this summer," which is quite vague. Furthermore, it is getting pretty close to the end of summer since we're now in July. The phone must be getting ready to release sometime soon here.

Since the official announcement though, neither company has said much about the device.

It turns out, the phone has just been passed through the Bluetooth SIG certification process. According to the documents, the model that passed through the SIG is HTC6500LVW. That's presumably the model number for the Verizon variant of the HTC One, obviously. The filing was first noticed by Blog of Mobile yesterday (June 30th).

A press photo also recently leaked of the Verizon HTC One which supposedly hinted at a release date of September 5th. Though, Verizon and HTC still have yet to confirm anything, it's certainly possible that could be the real date. If this Bluetooth SIG passing is any indication, the handset should be available real soon.

Of course, there are quite a few more steps for the device to go through before it makes a commercial debut. It's rumored that the device will launch with Android 4.2.2 Jelly Bean installed, which actually hasn't been made available for the HTC One in an OTA update yet. That could also be part of the hold up, as far as the official launch is concerned. HTC would first need to prepare the new software, and Verizon would have to put it through a rigorous testing phase as they do with all software updates. Then again, they'll probably be testing the device on their own network anyway since it's new.

What do you think of this news? Are you excited to see the HTC One available through Verizon? Will you be purchasing one when it's actually available?