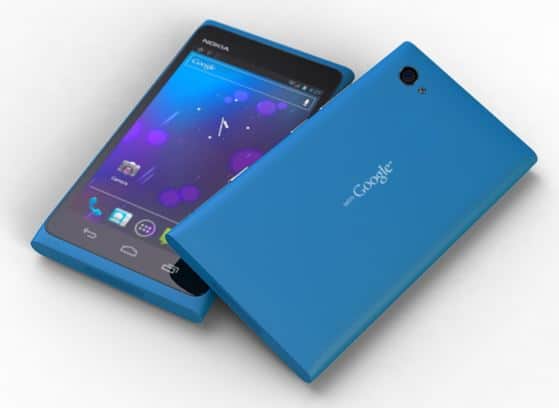 The recent acquisition of Siemens' network equipment share from their own joint-venture is going to strain Nokia for cash going forward, according to Reuters. Nokia paid 1.7 billion euros for the full control of Nokia Siemens Networks, and neither that business nor Nokia's mobile business are that profitable right now, which means Nokia won't have a lot of money left about a year from now.

Nokia had about 3.7-4.2 billion euros at the end of the second quarter, just before this acquisition happened, so that leaves them with about 2 billion euros right now. They also have a cash burn rate of about 350-850 million euros per quarter, which surprised many analysts. If this continues, they could be left with only about 1 billion euros in 2014, and possibly with around zero cash mid 2014, if their financial situation doesn't improve dramatically by then.

"If they constantly have to be worried about the cash position, it restricts their ability to move, to react to changes in the market," said Pohjola analyst Hannu Rauhala.

It's been two years and a half since Nokia made a deal with Microsoft to use the Windows Phone operating system. If that would've been a great strategy, they should've recovered by now, but instead they're doing worse by the quarter. Their WP8 phone sales are nowhere close to where they should be, which makes Nokia a "niche" company in the smartphone business, and they used to be the dominating leader of the market. Their feature phone market, where they still had some strength left, is rapidly declining also, because of low-end Android phones from many competitors.

So whatever Nokia is doing right now is clearly not working. If they continue down this path, it may not matter if they change course a year from now, because it will be too late, just like it was for RIM. When paradigm shifts happen, the companies need to not only choose the right strategy going forward, but also do it quickly. If they do it too late, they risk becoming irrelevant.

I still strongly believe that Nokia's main differentiator today in smartphones is not their software, but their hardware, and that WP8 is actually holding them back, because not too many users are interested in buying WP8 devices. This means they could be exponentially more successful if they used the same kind of thoughtful and well designed hardware and great cameras, if they used Android (stock Android, with some Nokia apps, would be the best way to go, just like they do it with WP8).

For them to release an Android phone next year – a great one – they need to start working on it right away. I know their CEO, Elop, doesn't want to do that, since he's a former Microsoft executive, and he's kind of beholden to that company, but the Nokia board should do what's best for the company and their shareholders, and not waste another 4 years on the wrong strategy like they did with the CEO before Elop. They need to act now, before it's too late.