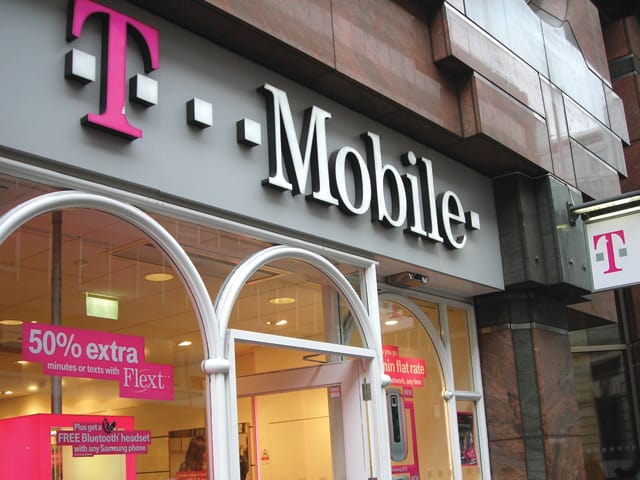 On Wednesday, T-Mobile had their big shin dig in New York City. They've announced a few great things like their new Jump! program. The Jump! program is a radical new program that allows you to upgrade your device twice per year. So about every 6 months. This also includes giving you total protection against malfunction, damage, loss and theft of your device. Best part? All this for $10/month. That's about how much you pay for insurance already, right? You'll be able to upgrade to a new phone and get it financed with the EIP. You just have to trade in your current phone, and it has to be in good working condition, and any remaining EIP payments will be eliminated and current  customers can buy a phone like they were brand new to the network.

Next up, is the Simple Choice Plan for all families. Now a family of four can get unlimited talk and text along with 500MB of data for only $100 per month. That's before taxes and fees. This is also without a credit check and no annual contract. That's pretty darn low. What other carrier can you get four lines with unlimited everything for $100/month?  T-Mobile also announced a few new 4G LTE devices. The Sony Xperia Z and Nokia Lumia 925 are LTE enabled and coming later this summer. T-Mobile and Samsung are also providing those with the Galaxy Tab 2 10.1 with a software update to give you LTE connectivity.

Some great new things at T-Mobile, continuing their UNcarrier approach. I'm definitely excited to join their Jump! program and will be signing up on July 14th, once the service goes live.