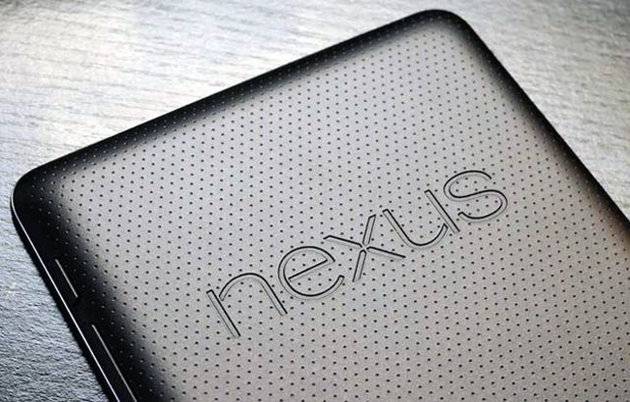 I called it earlier this week, when invites went out for Google's event next week. Ever since the invites started to go out we've been seeing leak after leak after leak. Throw in some rumors and reports as well and we know just about everything about the Nexus 7 already. And it's not even official.

We saw earlier today that the Nexus 7 specs had leaked out. Well at least some of the specs. It's said to be sporting a 7-inch display, a 1.5GHz quad-core processor (presumably the Snapdragon S4 Pro, since the Snapdragon 600 and 800 clock higher), 5MP and 1.2MP cameras, and Android 4.3.

Additionally, we are seeing a report that Staples expects the Nexus 7 to launch on July 31st. That is exactly a week after Google is expected to announce the device. As far as pricing goes, we're expecting $229 and $269 for the 16GB and the 32GB versions. It's a bit more than the existing Nexus 7, but if it brings better hardware, then I'll definitely bay $20-30 more.

There will probably be more leaks coming out this weekend leading up to the Breakfast with Sundar Pichai in San Francisco next Wednesday. Of course, you can count on Android Headlines to go ahead and cover the crap out of this announcement. We're also expecting Android 4.3 and some other goodies to be announced at this event next week. It all goes down at 9am PDT/12-noon EDT, so stay tuned to Android Headlines.

The Nexus 7 is coming, and it's coming soon! I'm definitely excited for the Nexus 7. My existing Nexus 7 is rapidly getting old and very laggy. So I'm hoping that I can upgrade mine very soon. We're also hoping for a 1080p display and 2GB of RAM, although none of these specs are confirmed. We'll have to wait until next week for all the information.

How many of you are excited for the second-generation Nexus 7? Let us know in the comments below.