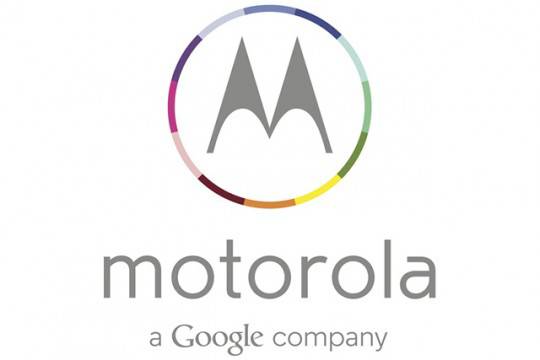 There seems to be no slowing down the train of rumors that is the Moto X, and it doesn't look like we're going to see an announcement in the next week or so. There was buzz surrounding an event that tech blogger, Leo Laporte, let slip that there was an event for around 50 journalists being held at Google, in two groups of 25. It was thought that this was going to be the event that Google and Motorola would come out and release the Moto X unto the world but, alas, that's not the case. Just as we thought, the event has now been confirmed as being a meet and greet of sorts, hosted by none other than Guy Kawasaki. Whom you might remember used to be a pretty big fan of Apple's stuff.

So, there's no Moto X announcement coming this week, which is a shame but, we never really expected one in the first place, so there's nothing to lament over, not really. It does further raise the question of "when?" for Motorola and Google, though because as the original Press Release revealed, the Moto X is coming "this summer". While we're only into the second week of July, it does feel like Summer is running away with us a little bit and Google will want to announce the Moto X sooner, rather than later as the Optimus G2 and the Note III are both launching soon.

There seems to be more buzz about the Moto X than there has been about any other Motorola smartphone to date, which is pretty damn great when you think about it. Motorola – whether they're a Google Company or not – make good phones and it'll be refreshing to see a true Motorola device on shelves again and not just something to come out of the Droid partnership with Big Red. The real question though, is would any of you really buy one? Let us know in the comments below.