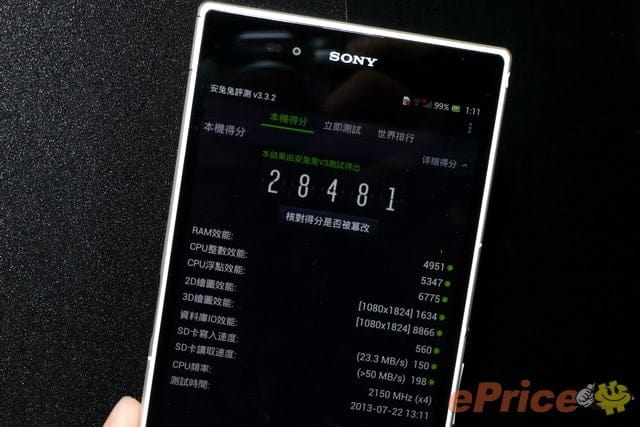 Ever since Sony has adopted Android years ago, they've always seemed to be at least half a year behind other competitors in terms of specs. I don't know if it was simply because the old Sony was getting lazy, and had a slow process of making phones, so even if they did choose the most cutting edge available specs at the time for their upcoming flagship, they were too late to the market compared to others, making the devices pretty obsolete – or it was because Sony was being "cheap" and didn't want to use the most cutting edge specs, to lower their costs. Either way, the outcome was the same – Sony was behind the competition, and always launching unexciting products.

But with the new "One Sony" re-org, it seems a lot of that is changing now, and Sony is actually trying to be one of those companies like Samsung or HTC that always use the best tech available, and launch it early on the market. The new Sony Xperia Z Ultra, is the second phone to market with Snapdragon 800, after Galaxy S4 LTE-A edition, which is a pretty big achievement for Sony. 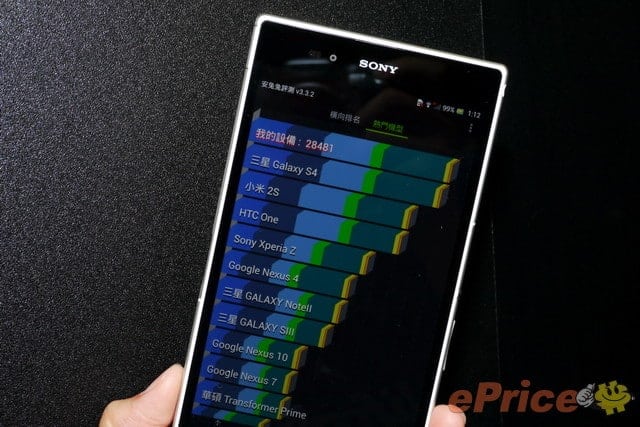 As you can see the Snapdragon 800 inside the Ultra seems to be making it quite a bit faster than other phones out there, except perhaps the Galaxy S4, but I'm not sure if that's the LTE-A version with the same chip or not (I'm assuming it is). The phone also gets 3x the performance of HTC One X (one of last year's flagship) in Quadrant: 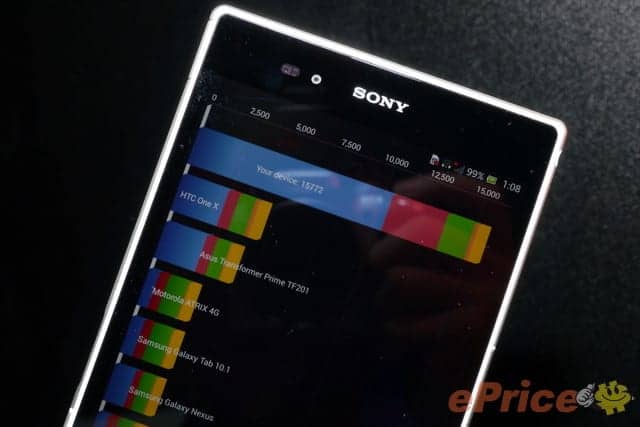 Being a large phone with 1080p resolution, the Ultra will need all the performance it can get, especially on the GPU side. Fortunately, Adreno 330 has around 2x the performance of Adreno 320, which first came out last fall in the S4 Pro SoC inside the Nexus 4.

I don't know how successful the Xperia Z Ultra will be because it will depend almost entirely on whether Sony will promote it just as much as Samsung promoted the Galaxy Note, but it's a good sign for Sony's future products either way, and I believe Sony will finally be ready to compete with the best of the best in the market, by the end of this year (hello Sony i1!).