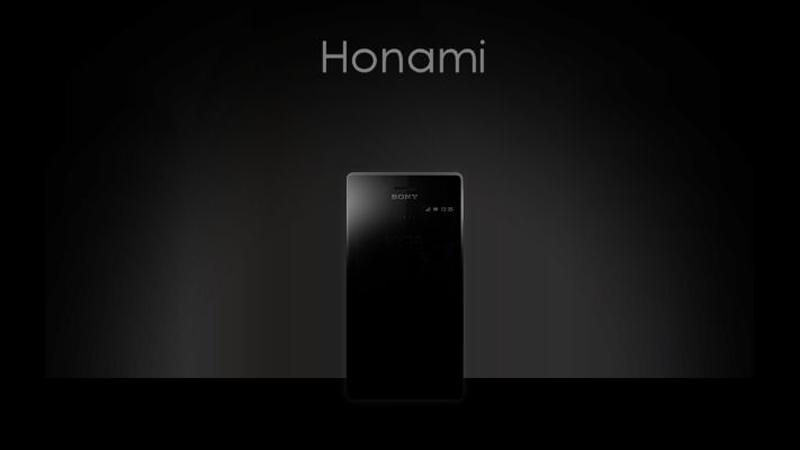 Sony is most likely going to be officially announced in the first days of September this year, but we're already starting to see more leaks about it, and now it seems like most of its specs have been confirmed in a spec sheet leak. Let's look at what it will have:

So the specs actually look like ahead of the pack for once for a Sony smartphone. Usually Sony's devices have the same specs that other flagships have already had them for half a year. That always seems to make their phones less "exciting", when they don't bring that much new to the market. Now though they seem to be charging ahead with a Qualcomm S800 processor, a quantum dots display, and what will probably be a very innovative 20 MP camera.

I think all the other specs are great, and I'm looking forward to see if the quantum dots display lives up to expectations, and if it's arriving on time to market, because quantum dots displays made some big promises about 2 years ago about color gamut, but since then both AMOLED and IPS LCD's have improved a lot, so we'll see how they can compete in 2013. 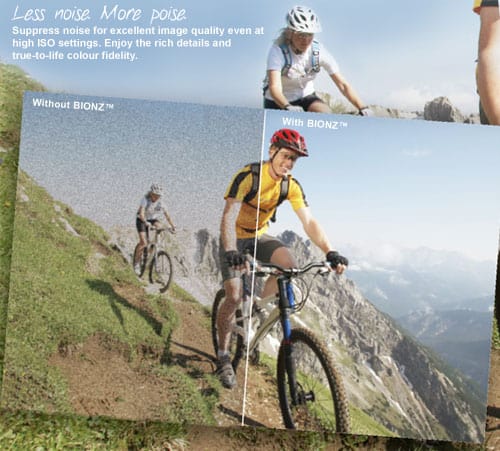 What I'm really looking forward to is this 20MP camera with a 1/2.3" sensor, Sony G point and shoot lens, and its BIONZ image processor, which according to Sony's marketing material seems to reduce noise a lot (it remains to be seen if it will be as good in Sony i1, too).

However, I have to say I'm a little disappointed they're going with such a small sensor. Yes, the sensor is actually almost 2x bigger than most flagship smartphones, but it's much smaller than the one Nokia is going to use in the Lumia 1020, which has a 2/3" sensor, or about 6x larger sensor than most smartphones, and about 3.6x bigger than this rumored Sony one.

So while the Sony i1 Honami may have the best smartphone camera in the Android market, maybe even by a long shot (we'll have to see how that Nexus with its insanely great Nikon-based camera fares, first), I have strong doubts that it's going to beat the Nokia one. I find that most disappointing because Sony is a great camera manufacturer, and could've easily beaten even Nokia if they wanted to do it.

They also had 2 years since Nokia launched the Pureview 808 to see what they can do about it until Nokia launched the same type of camera for a more modern operating system than Symbian. However, it almost seems like they've wasted all that time, and not focusing on making a "photographer's camera" as much as they should. Maybe they are suffering from innovator's dilemma, and are afraid that if they make their phones' cameras too good, it might start eating into their point and shoot and even mirrorless cameras in the future, while Nokia will have no such issue.

However, that's also the wrong way for Sony to think about it, and instead should charge ahead and try to become the leader in smartphone cameras, and take advantage of all the know-how and all the smart camera engineers they have to make a phone with the best possible camera on the market.