Sony has been pretty open to the developer community on how much work it takes to upgrade a device, we also know that Sony is the manufacturer that gives back the most code to the Android Open Source Project and they even had the Xperia S as part of an experiment for AOSP devices. Now Sony has made a published long article over at their developer oriented blog Sony Developer World about their software upgrade process and what improvements have been made with Android 4.3, which was released earlier this week.

With Android 4.0 Ice Cream Sandwich, Sony’s process, and every other OEM for that matter, required them to just wait for the source code to be released to start working. Obviously, this made the update a little slow, since they had no time to prepare the firmware and there was a long delay between Google’s launch and the users being aware of the new version and Sony’ actual release. We all know how much people hate waiting, even when the wait is a reasonable one.

Now, with Android 4.3, the third installment of the Jelly Bean family, things are much better, Google announced at Google I/O back in May that they had a new program called Android Platform Development Kit (PDK) where select OEMs were given early access to source files and compiled binaries in advance to the release so they could begin their work early to improve the time of delivery for updates. Two things included in the PDK are the Android Compatibility Test Suite (CTS) and information about the integration of the Hardware Abstraction Layer (HAL). Sony’s close relationship with Qualcomm helps them to work even faster to push out those updates. 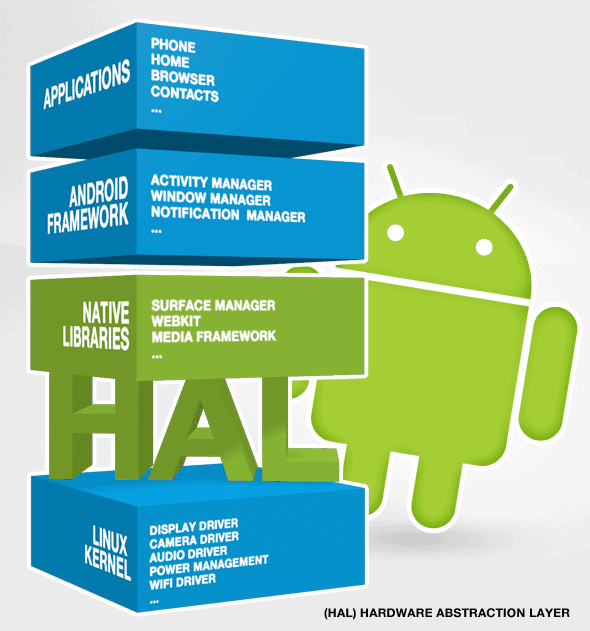 Google said that the PDK would help OEMs improve their times and it appears to be working already, at least now we know that if an update is delayed a long time, it’s the OEM’s fault and not Google’s, they’re doing the best they can to help out everyone. Updates won’t be out the next day a new version is announced, but any time reduction is welcome. Head over to Sony’s article if you want to read more about Sony’s process for updates and how things changed with Android 4.3 and the PDK.