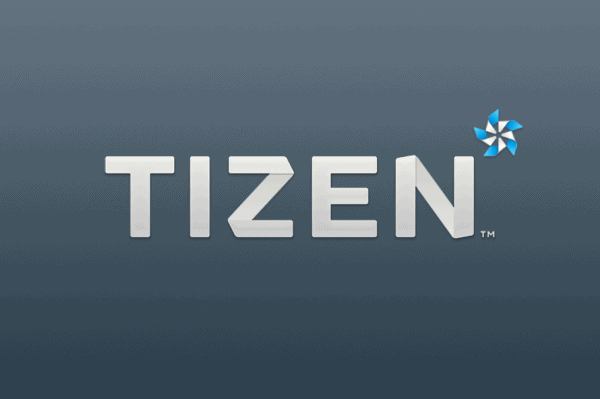 There have been some rumors recently that Tizen is as good as dead, but it seems Samsung is not ready to let go of it yet. They have put together with Intel an app competition for developers, where they will give up to $4 million in total prizes, if the developers submit their apps by November.

However, this doesn't exactly tell me that Samsung is that serious about it. $4 million seems very little, and it won't even move the needle for the Tizen's app ecosystem.  Plus, if the earlier rumors are true, Samsung won't be releasing more than just one Tizen smartphone this year, which means developers don't have much to look forward to in terms of sales, after they make their Tizen apps.

I'm convinced that Samsung also has no chance of success with Tizen, and it's irrelevant how big Samsung is in the smartphone market (with Android). The only company that succeeded with its own "modern" OS was Apple, and that was because they were the first to do touchscreen phones right, and then had a lot of momentum for their app store and their iPhone sales.

It was hard enough for Android to beat iOS in the first few years, even though it had many manufacturers using it. It's now even harder for WP8 to make a dent in the market, also with multiple manufacturers supporting it. So why does Samsung think it can make a dent with an OS that most likely on they will be using?

Being big is not a good enough reason. HP is big, too. That doesn't mean they would be very successful with a Linux-based OS if they launched tomorrow for their PC's. Plus, Samsung had Bada before, and that never got more than 4% market share, and that was mainly in South Korea, Samsung's home market.

I also don't like that Tizen seems to be a mixture of multiple operating systems. It's based on Bada, and Meego, which was made out of Moblin and Maemo, and it also has some of LiMo (Linux Mobile) in it. So Tizen seems more like a desperate attempt to put together all the failed operating systems so it can provide an alternative to Android, but in the end I don't think that alternative will be very credible.

It remains to be seen whether that's true or not after they launch it, but I'd put more faith in Ubuntu Touch than Tizen. If Samsung supported Ubuntu Touch, then I'd be more willing to pay attention to it.