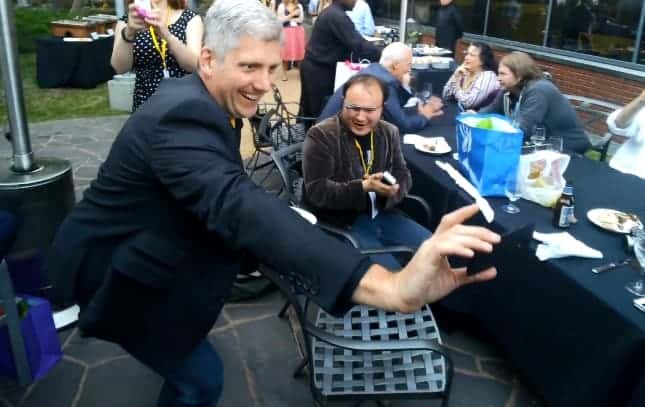 The Moto X is a very popular phone right now and Motorola/Google hasn't even "officially" announced the thing yet. On Wednesday and Thursday, Motorola had a special event for a small group of press to come out to the Googleplex and basically hang out. So this morning a video taken by Robert Scoble's glass showed some Motorola exec's using the Moto X to take pictures, and there's even some pictures of Eric Schmidt using the Moto X. Now we're hearing even more rumors about this device.

We already knew that the device was going to be pretty cusomizable. With custom backplates, engraving, etc., but now Taylor Wimberly has posted some new information on his Google+ page. This goes without saying, but take all of this with a grain of salt, since it is a rumor:

Plastic is the default material, but wood is also an option that should be available at launch. Other materials like metals, ceramics, and fabrics should become available after the August 23rd launch. AT&T has some kind of "exclusive" thing for the Moto X launch, but I don't know if it's an exclusive material/color or something else completely different.

We kind of believe the August 23rd launch date, because Verizon's internal roadmap leaked yesterday which showed the HTC One coming out August 1st and the Moto X on August 23rd. Isn't it cool how these leaks all begin to tie together. As far as the materials go, I think ceramic might be a bit of a stretch since it would be very fragile, right? Then wood would be durable until it got wet (by the way, I really hope the Moto X is waterproof). Depending on the type of plastic Motorola uses by default, I might stick with it. I actually liked the feel of the polycarbonate on the HTC One X. It feels a bit more "high-end" to me. But then again that's just personal preference.

How many of you believe these rumors? Let us know in the comments below.