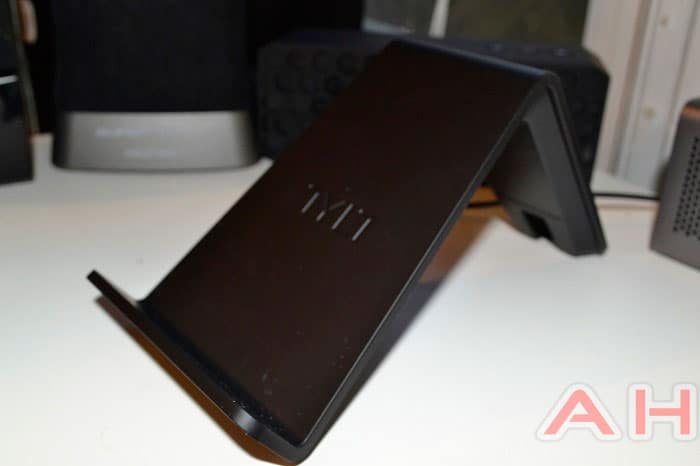 In the past, I've reviewed a few battery packs from the folks at Tylt. Back at CES in January, they showed off the Vu which is their wireless charger. It works with the Nexus 4, HTC Droid DNA, and any other device that has wireless charging and uses the Qi standard. It's actually a pretty solidly built charger. It's almost like a dock in the fact that it's not just a charging pad, but that it's raised a bit. You can easily drop your phone right on to the Vu and get it charging quickly. It's a nice little accessory to have on your desk if you have a phone that does have wireless charging, or even a tablet (since the new Nexus 7 supports wireless charging). 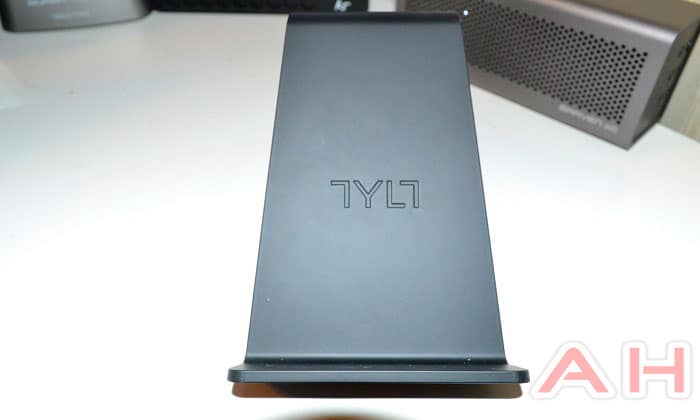 The Vu has a charging indication light, which most wireless chargers have. It also has a soft touch surface which is pretty nice to touch and prevents devices like the Nexus 4's glass back from getting more scratches. It sits at a 45 degree viewing angle, making it easy to still use your device while it's charging. In my testing, I found that it charged the Nexus 4 about as fast as plugging it into the outlet  and charging it that way. It's also available in 4 different colors. Red, Yellow, Blue and Black. I have the black one here and it looks very nice and sleek. 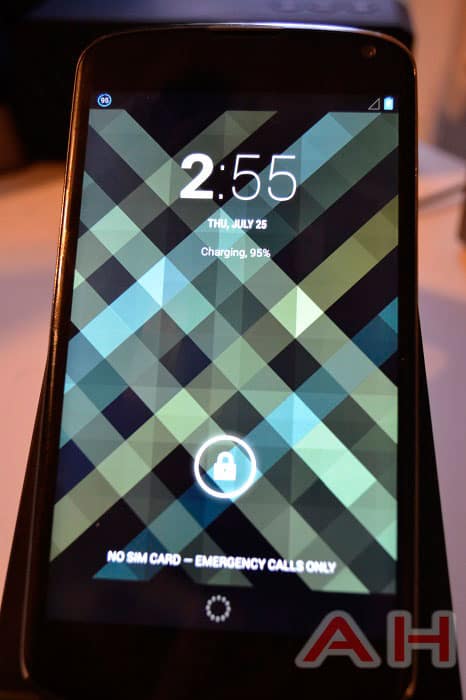 The Tylt Vu retails for about $70. So just like every other wireless charger out there, it's pretty expensive. I still have a hard time figuring out how it's "wireless charging" when you still have to plug it in? But that's a rant for another post. It's still nice to be able to just sit your phone down and have it charging. Especially phones like the Droid DNA and Galaxy S4 Active which have the microUSB ports covered up. You can find the Tylt Vu over on Tylt's website (at the time of writing this, the Vu is currently out of stock). 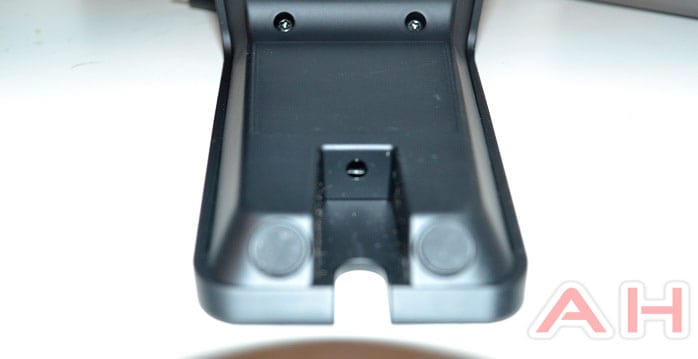 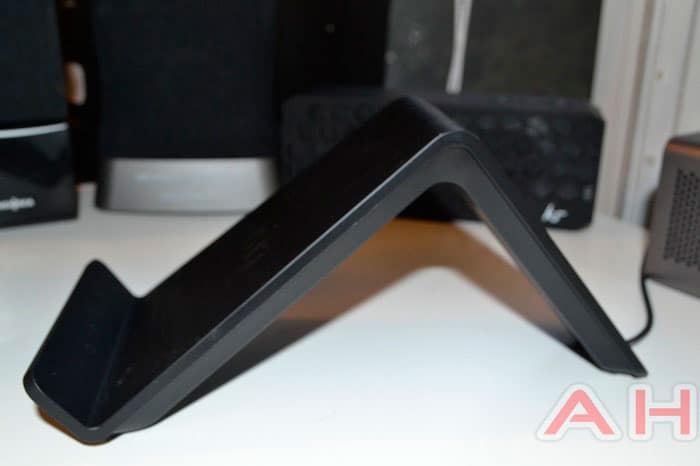 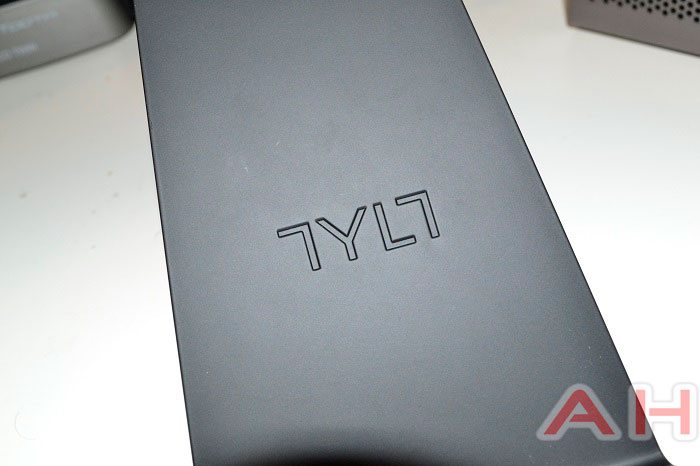