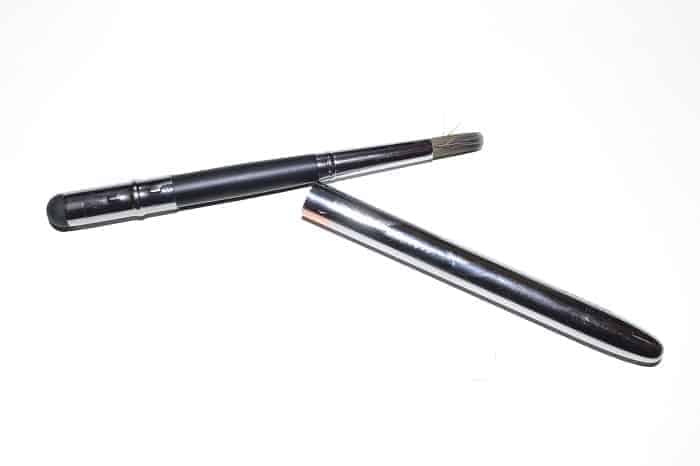 Here at Android Headlines, we always like to try something new. And the Sensu Brush is definitely something new for me. Prior the stylus-type things I've used have been Samsung's S Pen and C Pen for the Galaxy Note 2 and Galaxy S3 respectively. Using the Sensu Brush was a nice change of pace. It's a great stylus for those that are artist or like to draw on their tablet, as the Sensu Brush has an actual brush inside the stylus. It's very unique and cool all at the same time.

I've been struggling to use it for about a month now. Which is why it's taken so long to get a review out, I just don't like to use stylus', but that's not Sensu's fault. This brush is a great stylus. I've used it on just about every device I've reviewed in the past month or so. That includes the Galaxy S4, Galaxy S4 Active, Galaxy Note 8.0, Acer Iconia A1, and even the Nexus 4 and Nexus 7. It worked pretty well on all of those devices, but I feel it works better on the iPad. Yes I do have an iPad 2 laying around here somewhere (don't kill me). For the most part the Sensu Brush is a very great stylus, but I noticed after using it quite a bit, some of the chrome paint starts to come off. Which isn't a huge deal to me, but it's still worthy of a mention. 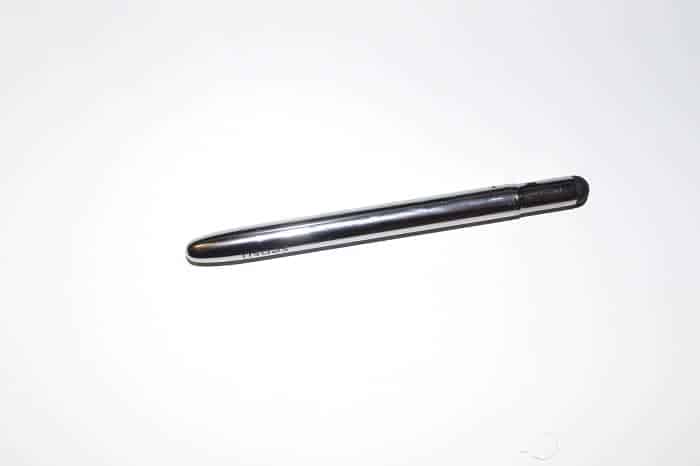 The Sensu Brush is available at Sensu's website. It's currently available for $39.99 at the time of writing this review. It's also available in Chrome and Black. I think I'd like the black one a bit better, but that's just my opinion. Bottom line is it's a great stylus and definitely worth the money if you're the artistic type and don't want to buy a Galaxy Note from Samsung.