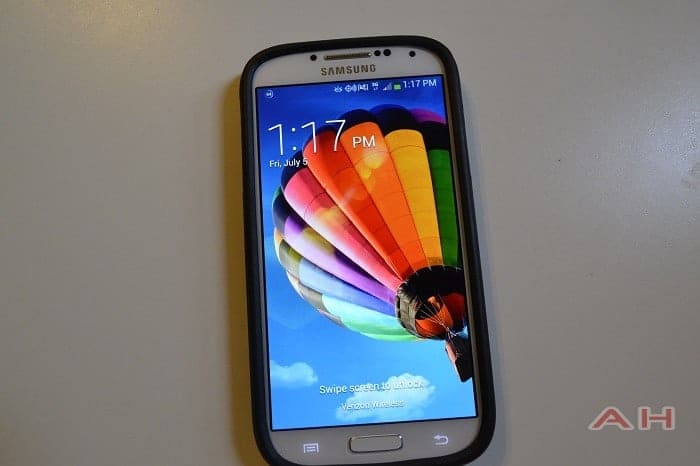 Today we are taking a look at the Acase Supreme Pro for the Galaxy S4. It comes in 7 different colors, and there are actually two parts to the case. There's the hard plastic shell, then a silicon shell that goes over it, giving it a nice look and feel. Interestingly enough, it actually has a UV coating on the back, to protect it from the sun. So in theory, this summer when you're out enjoying the sun it shouldn't affect your phone or the case. Lately, it's been cloudy and rainy here so I haven't been able to really test that out.

I've been using the black Supreme Pro case on the Galaxy S4 for about a week now, and it is really nice. It feels really nice, and makes the device less slippery. Plus the black on the white Galaxy S4 looks really nice. It also has holes for the headphone jack, speaker, charging port and the various microphone ports around the device, in addition to the camera and flash module on the back. Overall I really liked this case from Acase. It doesn't come with a screen protector like various other cases do, but you can grab one of those pretty cheap from Amazon or even Acase. 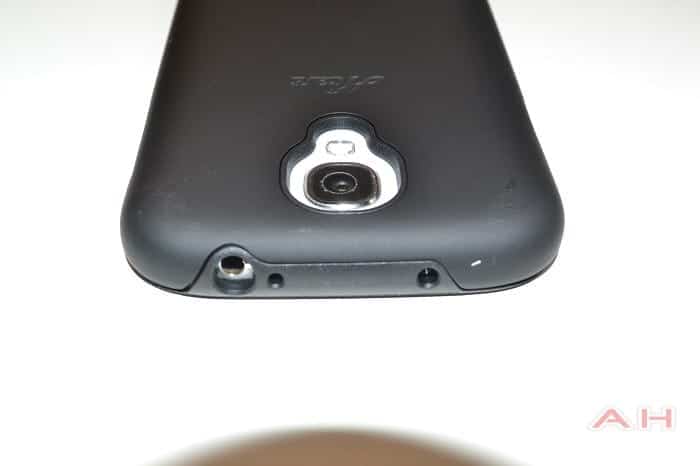 The Supreme Pro case is available on Acase's website for about $35. As I said there are 7 colors including Black, Pink, Red, White, Blue, Gray, and navy blue. It's a pretty protective case, it may not save you from a nasty drop, but it'll definitely lessen the damage to the phone. The Supreme Pro case also isn't to thin and isn't to think. It seems to be right about the right size, which is a great thing for cases. That's one thing I dislike about Trident and Otterbox cases, even though they are very protective of your device. Also, it's not water proof, so don't even think about taking your Galaxy S4 for a dip in the pool with you. What are some of your favorite cases for the Galaxy S4? Let us know in the comments below.