2014 is going to be a huge year for wearable devices and while the big fight will probably be in the smart watch arena, the glasses arena might see some tough competition as well. On one side, we have the big guys from Mountain View coming strong with Google Glass, the device is already out there in the hands of developers and explorers, it’s being improved constantly and Google seem to be on track for a late 2013 release.

On the other side of the ring, we have Recon Instrument’s Recon Jet, an Android-powered set of glasses with a mounted HD display in a similar fashion to that of Glass, however, this seems to be much more aimed to sports and motion than everyday life. Recon Jet does not try to be discrete, it does not try to blend in with the environment, Recon Jet will be the thing on your face everybody’s staring at, no matter where you are. Some people like that attention, but some might not, that’s probably why Google is trying to be as minimal as it can with it’s approach. 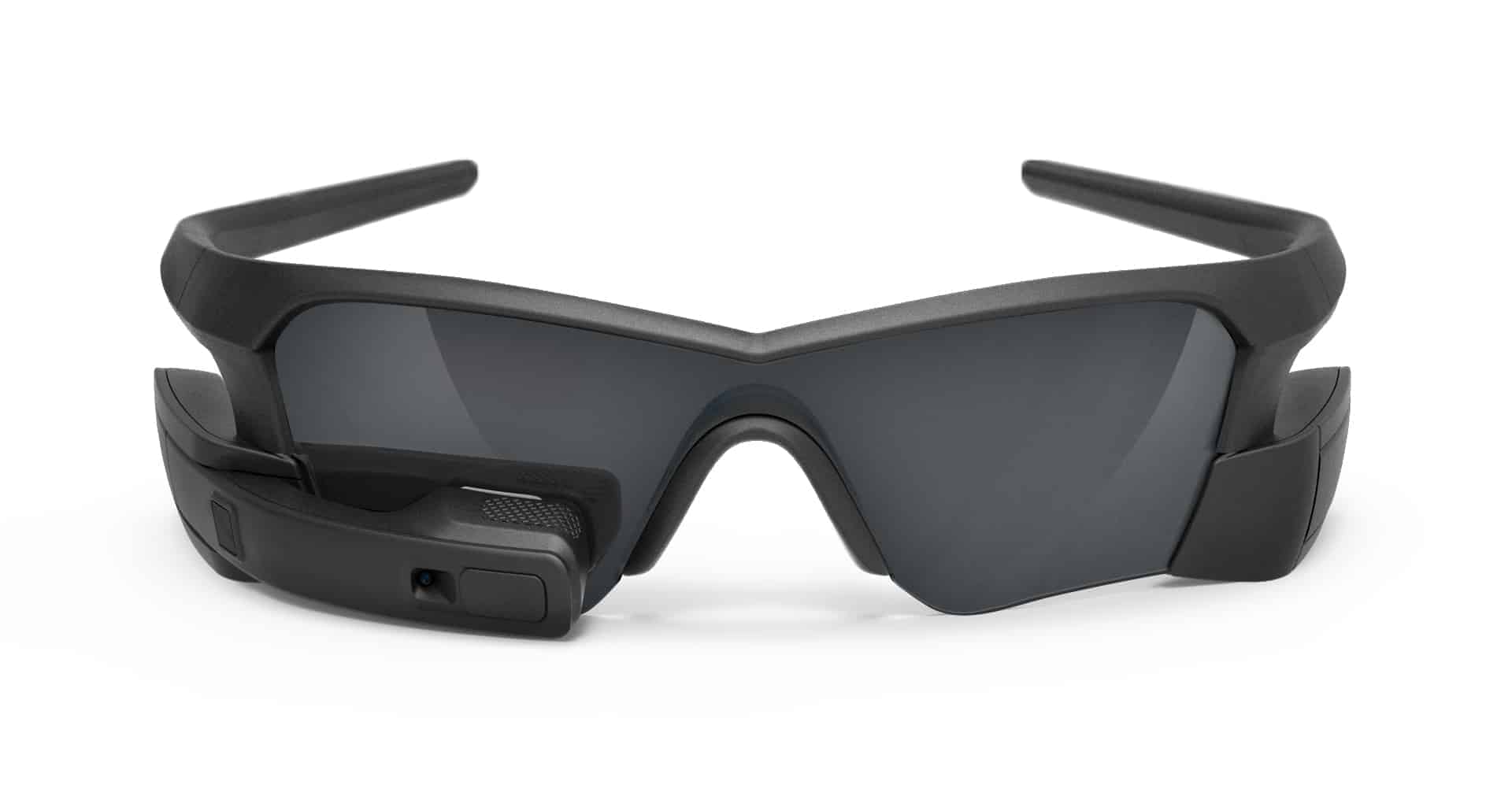 Recon Instruments began a pre-order period where you could purchase a pair of Recon Jet specially named “Pilot Edition” for $499 instead of the $599 that will cost when it comes to stores and the masses. Recon reported that those pre-orders are all sold out, before the period is over, so now you just can’t get one. Anywhere.

This batch of pre-orders is planned to begin shipment in December, while the next batch will ship in February 2014, we don’t know when the pre-order for that batch will begin, but it will still be earlier than when the Recon Jet glasses hit the stores, so if you’re an early adopter and got left out of this batch, don’t worry, you’ll get another chance in a few months.

Recon Jet connects to your smartphone for displaying calls, SMS and websites, but also connects to third-party sensors via Bluetooth, ANT+ and WiFi, this really shows how the device is aimed to sports by connecting to heart-rate monitors, power meters, cadence sensors and more. It also has GPS and sensors on board for speed, elevation gain, distance and more, while packing an HD camera, dual-core CPU and removable battery, the display is also equipped with IR gaze detection.

As I said at the beginning of the article, the competition is going to be fierce and we’ll all will be winners with technology advancing at this pace.