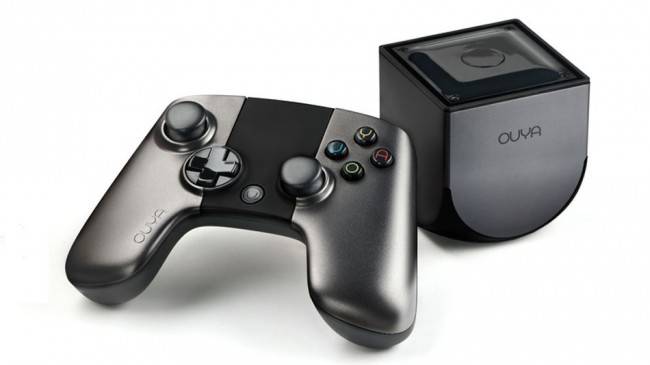 Many have criticized the OUYA for its limited availability of quality titles, mainly brought to light because the console uses a proprietary app store with filtered content designed specifically for it. OUYA just announced that developers have delivered more than 200 Android games for the console.

Just a week after its launch, indie title TowerFall has hit the number one spot on the OUYA marketplace. The developer of the title is named Matt Thorson of Matt Makes Games. In case you can't already tell, he's a pretty obscure developer and that's exactly the point of the OUYA platform. Titles like TowerFall would have a difficult time making it into the spotlight on a traditional console. 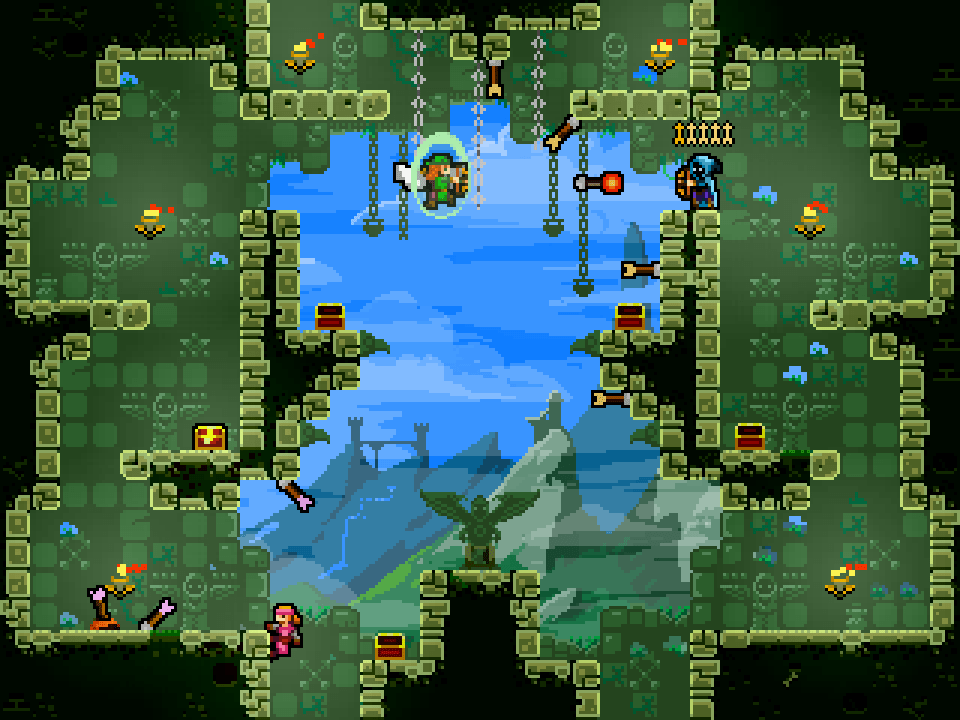 Some more popular titles on the platform include BombSquad (Eric Froemling), Mrs. Dad vs KORV (Grapefrukt Games), and Redgrim. Of course, there are other popular titles like Polarity (Blue Button), Final Fantasy III (Square Enix), DubWars (Mura Interactive) and more. As you can see from that list, they're certainly indie titles, which isn't a bad thing at all. The OUYA was designed from the start to offer titles like this.

Shadowgun from Madfinger Games is also quite popular. It's a relatively well known first-person shooter that… well, I'm sure you already know. It's only been available for most other Android devices forever now.

Moving on, we've got Hidden in Plain Sight by Adam Spragg Games, a shooter title where players have guns loaded with only one bullet. Other games include Rush Bros. by XYLA and You Don't Know Jack by Jackbox Games. Actually, that makes me happy because I love playing You Don't Know Jack with friends and family when they come over- it's quite the fun party game.

The recurring point here is that a lot of the most popular titles on the platform would not do as well elsewhere. It's a console designed specifically for indie games and players interested in such. A 200 game catalog is definitely impressive for a console launch, despite the fact that some of those titles seem a little… well, you know.

Do you own an OUYA yet? Were you surprised by the available content or disappointed?