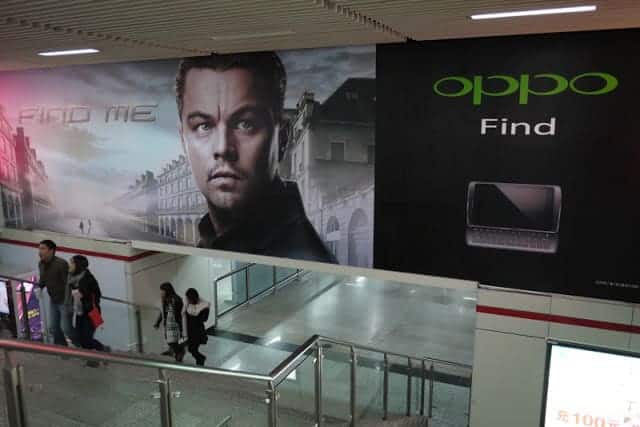 OPPO is a Chinese manufacturer who is making a huge splash in the US, even though they haven't put a device on a carrier here yet. Last year, OPPO released the Find 5 which was (I believe) the first 1080p Android phone, even before the HTC Droid DNA and J Butterfly. That was also OPPO's first smartphone. That thing was built like a tank, and still is. Now we're hearing rumors of a Find 7 and even an Android-powered camera from OPPO. 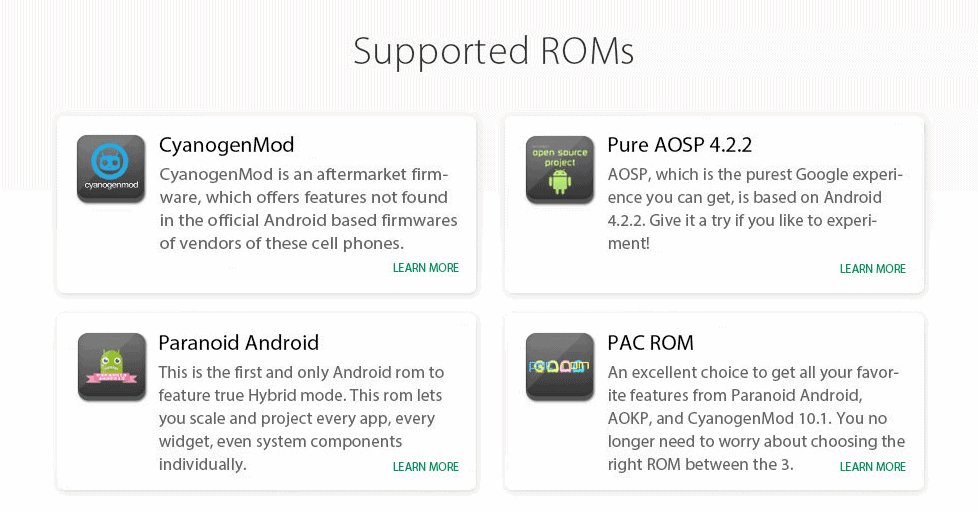 If you head over to the OPPO Find 5 website, you'll notice that they blatantly say that their device is compatible with CyanogenMod, Paranoid Android and a few others. How many other OEMs do that? I can't think of a single one.  Today, OPPO posted on Google+ that they are headed to XDA:DevCon in Miami. They've even made a video so we can learn how the CyanogenMod team ported CyanogenMod 10.1 to the Find 5. Which you can see that video in its entirety down below.

This comes about a month after OPPO posted a little teaser asking us if we wanted to see a Google Play Edition of the OPPO Find 5. Which of course we do! It seems like OPPO is doing all the right things right now, and I believe that in another year or so, they are going to be up there with Samsung, LG, Motorola and HTC. It looks like the only thing left for OPPO is to get their phones and other devices on all the US carriers. Although the OPPO Find 5 is only $469 unlocked. Which is very cheap based on the specs the device has. They also update their devices very quickly. In fact, I think they update once a month or every 6 weeks. Which is just amazing.

I'm not sure there's another manufacturer that is more developer friendly than OPPO right now. And it's definitely appreciated. We look forward to seeing what else comes out of OPPO in the next few months and years. I definitely have my eye on them.