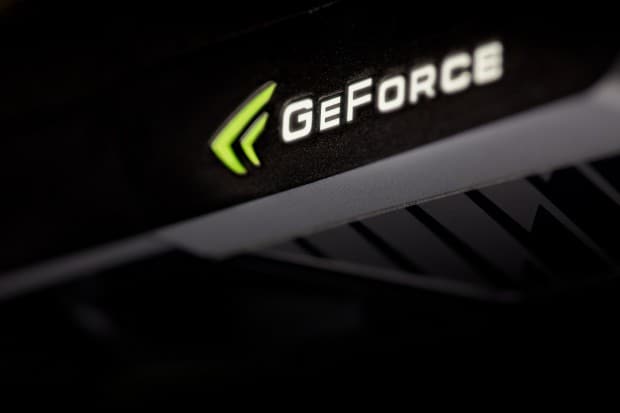 In the last couple of years, Nvidia has really made a name for themselves in the mobile space, while they've been struggling to get their latest Tegra chip, the Tegra 4, to market things are looking very bright for the future. At least in terms of graphical performance in upcoming mobile chips from the company. We've heard before that they're bringing their desktop-class Kepler GPUs to mobile before and now, they've got chips in the lab running real-time tests. The results are nothing short of incredible. Especially when you consider that these chips are destined for smartphones and tablets. PC Gamers will know Kepler as the architecture that powers the GTX 600 and 700 series – including the Titan – and they should be able to tell you that performance is really quite good. I've got a GTX 600 card in my PC and it plays the latest titles at Full HD gloriously.

The prospect of bringing the same sort of performance to mobile is exciting to say the least but, when you see how much technology has made the transfer from the desktop to mobile, it's really something. OpenGL 4.4, OpenGL ES 3.0, DirectX11 (including Tessalation), FXAA Anti-aliasing and more is supported by mobile Kepler chips, just like the desktop. Not just that but, these new chips will draw hardly any power at all, even when running flat-out. Recently, Nvidia showed off their "Ira" demo, which was essentially a human face crafted to show off Titan. It's incredible just how fantastic Ira looked when running on Titan but, when running on Project Logan (Nvidia's codename for chips with Kepler) the performance is almost like-for-like, albeit at a lower resolution. Take a look below.

There was one more demo that Nvidia have created to really showcase the graphical power of Project Logan, and anybody who has played Crysis will find it familiar. Both demos are great to watch, with the Island demo a nice little insight to how "Tessalation" really works to create better scenes.