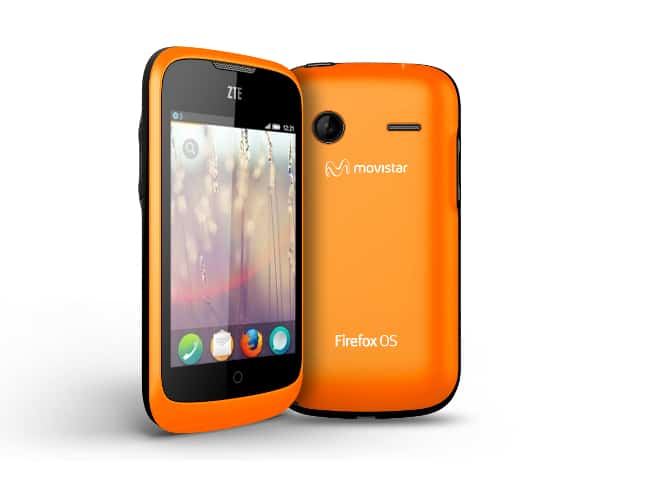 Firefox OS has been around just long enough for us to get a good idea of how it works and while it won't be officially launched till tomorrow, it has yet to dazzle anybody. In fact, the early versions that we have seen have been terribly laggy and almost unusable. However, this doesn't keep Brendan Eich, co-founder and CTO of Mozilla Corporation from taking stabs at Android, Mozilla's expected competition. Apparently, he believes that Android comes with way too much bulk and will not be able to function properly on low-end phones.

Eich says they will not be directly challenging high-end smartphones and that "We are not aiming high and trying to crash into Fortress Apple, into Fortress Google," he said in San Francisco today. The company is aiming for a very specific market: those who have yet to purchase smartphones. They hope that the simplicity and low cost of their devices will be enough to tempt current feature phone owners who may seem overwhelmed by the devices currently on market.

While their business approach makes sense, the stabs at Android certainly do not. While Android has certainly struggled with usability and "prettiness" in the past, those days are certainly behind them. With every new release, the OS becomes more elegant and easier to use. On top of that, it is becoming much less resource-intensive. In fact, Android 5.0 Key Lime Pie, which is slated to drop this fall, is expected to be compatible with lower end devices, hopefully putting an end to the endless talks about fragmentation. 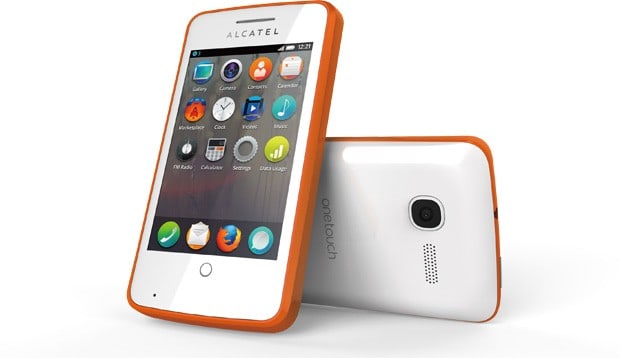 Eich goes on to talk about how Android 4.0 needs at least 1GB of RAM and a dual-core processor to run correctly. Apparently, he really wants to push for devices running on 256MB of RAM and on single-core processors because they are significantly cheaper to manufacture. While this is obviously true today, how much longer will that be the case? Memory and processors are becoming increasingly cheaper by the second and consequently, high-end devices are flying off the shelves for as little as $150 on contract. So what price point is Mozilla shooting for? The devices would have to be significantly less than $100 for the strategy to even stand a chance.

Beyond that, he doesn't seem convinced that any of Android's new releases will ever be able to run on this type of hardware again. He claims that "Gingerbread is still being mass produced this year and will be mass produced next year". While this may be true for this year, what if Google delivers on Key Lime Pie? What if Google can really optimize the OS to run on cheaper hardware while still keeping the massive application library compatible?

The ZTE Open is going on sale tomorrow in Spain for around $90 US and will be Firefox OS' big debut. While that is certainly a great deal for a smartphone, is it really cheap enough to tempt feature phone users who are used to paying nothing at all for their phones on contract?