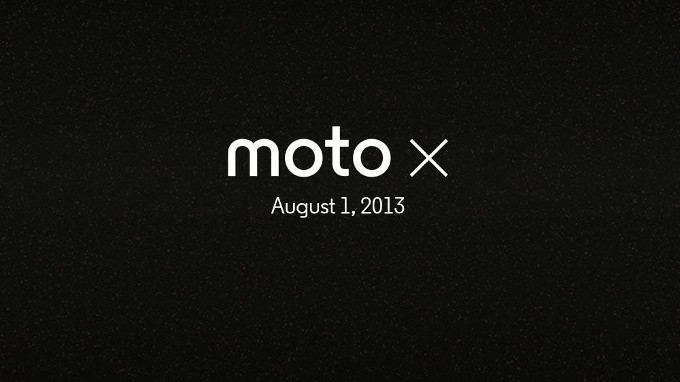 Motorola's website is already preparing for the big announcement tomorrow. The Motorola website has gone dark in anticipation of the big revelation tomorrow. The press event for the unveiling of the Moto X phone is open only to members of the press, but news and announcements will begin hitting the internet at 3 PM Eastern Time in New York City. The Motorola website will be back up then, and we're sure it will have all of the details about the new flagship device. Google and Motorola have been working to completely flush Motorola Mobility's existing pipeline of devices. A smartphone begins life 18-24 months before consumers begin hearing rumors of it. The pipeline of smartphones Motorola Mobility was already working on had to be worked through before Google could complete its transformation of the phone manufacturer. Once Google completed the purchase of Motorola's phone manufacturing division, they also had to fulfill Motorola's obligations to carriers like Verizon. Those obligations consisted of devices like the Motorola DROID RAZR, DROID RAZR MAXX HD, and the Motorola M. The recently announced Droid Ultra, Droid Maxx, and Droid Mini seem to have completed the last of these previously planned devices, and now Google is free to continue using Motorola to build the devices it really wants.

The Motorola X phone is one of the most anticipated smartphones of 2013. The device has been spotted in the hands of Google CEO Eric Schmidt. It is rumored to use a new type of Gorilla Glass screen, dubbed Magic Glass, that will wrap around the phone and create an essentially gap-less design. Additional device specs include:

We will know more tomorrow afternoon, and we will bring you all of the details on the new Motorola X phone. Are you excited for the Moto X phone? Will you be purchasing one?