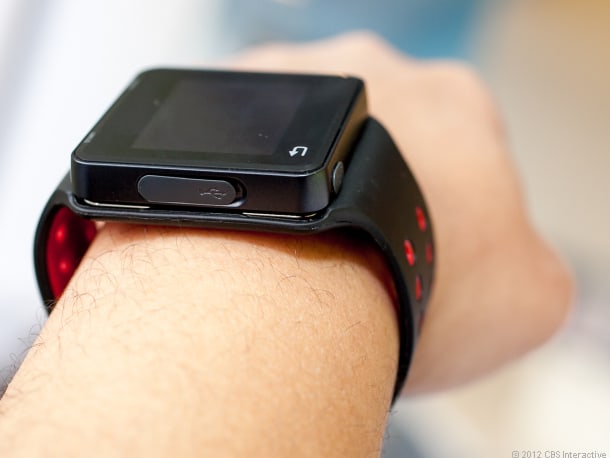 Motorola is one of those companies that we would all love to see succeed but it just hasn't happened in quite a long time. After being bought by Google, we thought we'd see Motorola do all the future Nexus devices, but Google came out and said that they would not treat Motorola any differently than their other OEM partners for Android. There's now a new job listing where Motorola is looking for a Senior Director of Industrial Design for Wearables. Now this isn't new for Motorola. They've made wearable devices before, like the Moto ACTV. Motorola is looking for someone who will "provide strategic leadership, champion innovation and institute best practices to create a new world-class wearable's design group within Motorola."

Within other parts of their post, it becomes very clear that Motorola is looking to create some consumer oriented wearables. They are also looking for someone that can "define design strategies that synthesize technology innovation and consumer desires…ensure creative direction for design is consumer focused." Of course, this isn't the first time a Motorola job listing has told us what's coming soon. Back in January, Motorola had posted a job listing that basically confirmed the Moto X, name the X Phone at the time. But with this job posting we are left wondering what is Motorola up too.

Could Motorola be looking into the SmartWatch space? Maybe make their own Google Glass? Who knows. But whatever it is, I definitely hope it's a hit. Motorola has really been struggling ever since the Motorola Droid stopped being popular and it's time they made it back to the top of the mountain. We definitely need another competitor here, and Motorola can do it.

What do you think Motorola is up to with this new job listing? Let us know in the comments below.