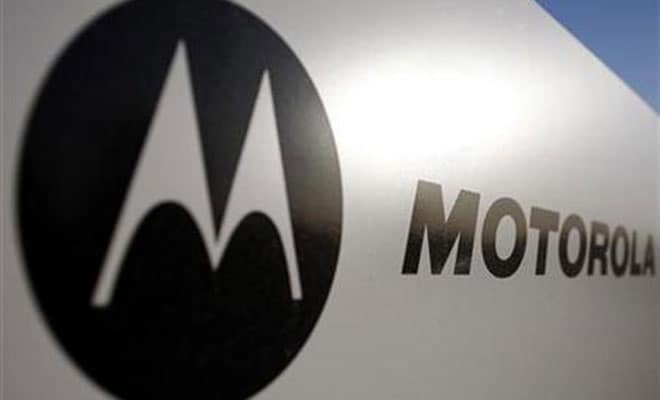 Last week, at the Verizon event Motorola announced three new DROID devices. All are running an "octa-core" chip called the Motorola X8. It's technically a dual-core processor. But how exactly does this work? Well Motorola's Senior Vice President of Engineering, Iqbal Arshad spoke with PCMag about how the new X8 computing system that is in the Moto X and the new DROID line up.

The engineer specified about what the X8 isn't. The goal for Motorola was to move away from the CPU-based paradigm in order to achieve superior performance, low battery consumption and "intelligent, probabilistic computing." In order to achieve these goals, Motorola has paired a "regular" Qualcomm Snapdragon S4 Pro processor which is a dual-core processor. It's clocked at 1.7GHz and has been optimized at the firmware level. Here's what Arshad said:

We've done additional optimizations on top of that such as optimizing the entire Linux user space to move it to an ARM instruction set, cache optimization, Dalvik just-in-time optimization, and we've changed the file system {…} It's full hardware-software integration to deliver best-in-class performance.

Additionally, Motorola added a contextual computing processor and a natural language processor, which Arshad says Motorola designed in-house although they were manufactured by a third-party. The optimized SoC and a custom processor for the language and sensors supposedly allowed Motorola to achieve big battery savings. Arshad also claims that without the two custom cores, the phone would have needed two additional batteries to achieve the same functionality.

Once more, the power savings on the Moto X and the DROID lineup do not affect performance, which is definitely awesome. Arshad says that the X8 outperforms competitors in battery rundown benchmarks, while delivering superior frame rates. Motorola is also looking to get the spotlight on their work instead of on Qualcomm, NVIDIA, Exynos or any other chip manufacturer. Which is pretty interesting.

So lots of great things going on with the X8. We'll be getting all four new  Motorola phones soon for review, so we'll have to put them through their paces and see exactly how well it does perform.